During the rainy seasons, Salar de Uyuni becomes one of the largest mirrors in the world. Salar de Uyuni is the world’s largest salt flat at 10,582 square kilometers.  It is located in the southwest Bolivia.  The Salar de Uyuni was formed as a result of transformations between several prehistoric lakes which started to transform 30,000 to 42,000 years ago. It is covered by a few meters of salt crust. 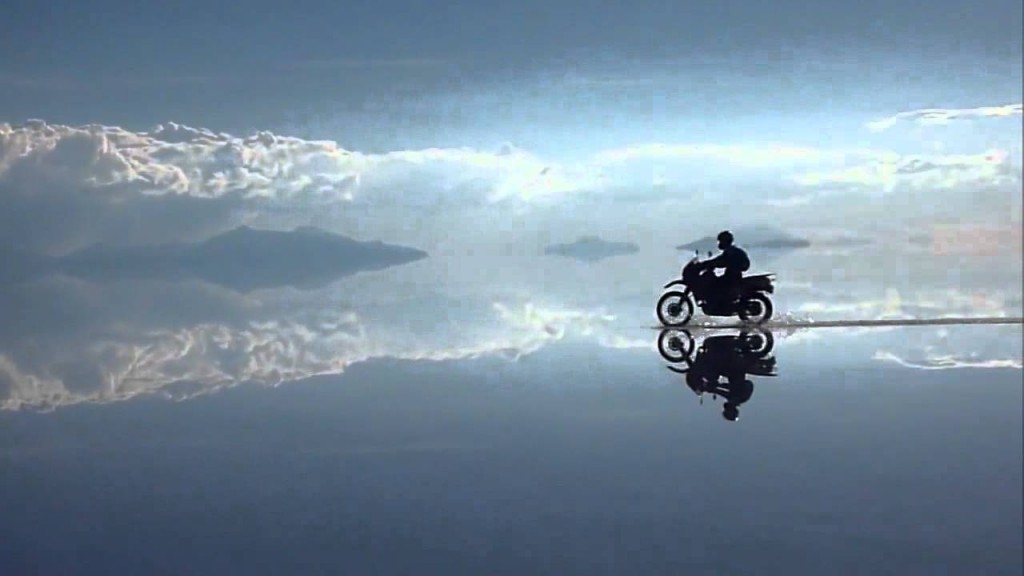 Every year, this amazing wonderland in southwest Bolivia covers with a thin layer of water. When that happens, it turns into the largest mirror on the planet. Covered by several feet of salt, the Salar de Uyuni stays dry most of the year except a few days, when it rains and turns into this wonder. But this isn’t Heaven. It’s not a dream. The Salar de Uyuni is real. It is out there right now, probably looking even more beautiful than we see in these photos. And while most of us will never visit, thinking of this one feature of this one spot in this one remote corner of one country on one of our seven continents, I can’t help but wonder about all the other places. This planet is ceaselessly amazing and this is just one reason why nature blows my mind.