Top 10 Most Strangest Plants In The World 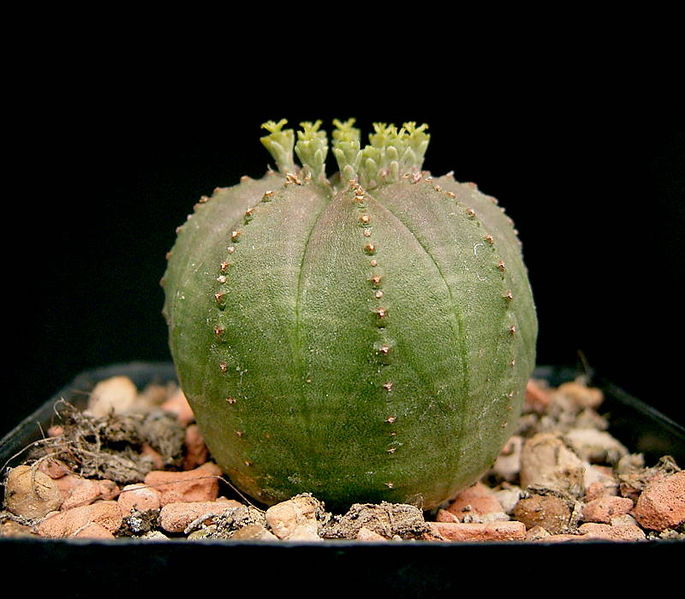 Euphorbia obesa resembles a ball, thornless and decorative. It is commonly known as ‘baseball plant’ due to its shape. Its diameter is between 6 cm and 15 cm depending on its age. Young Euphorbia obesa’s are spherical, but become cylindrical with age. They contain water reservoirs for periods of drought.
It is an unbranched plant with an average height of 20 cm. The special species of baseball plant is protected by national nature conservation as it is very rare in the world. Male and female flowers of euphorbia obesa grow on different plants.Baseball plants are quite toxic, makes severe skin problems. 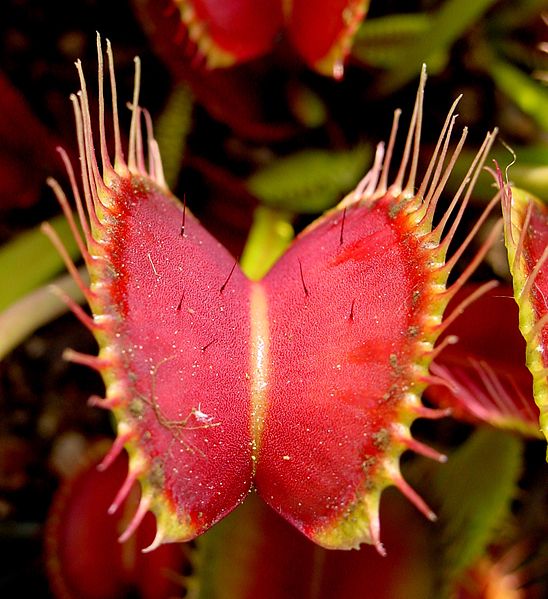 The Venus flytrap is a carnivorous plant native to subtropical wetlands on the East Coast of the United States in North Carolina and South Carolina. It catches its prey—chiefly insects and arachnids— with a trapping structure formed by the terminal portion of each of the plant’s leaves and is triggered by tiny hairs on their inner surfaces. When an insect or spider crawling along the leaves contacts a hair, the trap closes if a different hair is contacted within twenty seconds of the first strike. The requirement of redundant triggering in this mechanism serves as a safeguard against a waste of energy in trapping objects with no nutritional value. 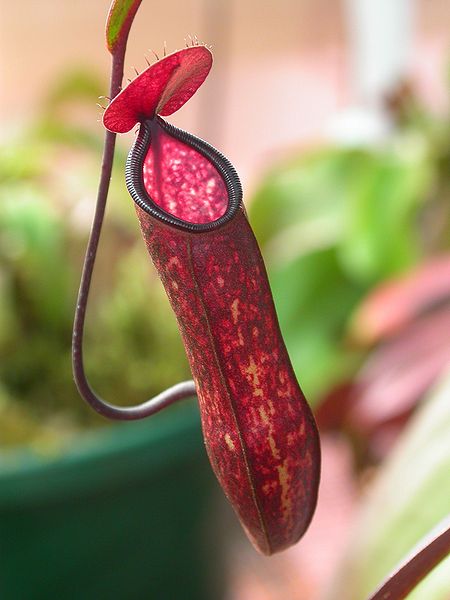 Pitcher plants are several different carnivorous plants that have evolved modified leaves known as a pitfall traps – a prey-trapping mechanism featuring a deep cavity filled with liquid.
Foraging, flying or crawling insects such as flies are attracted to the cavity formed by the cupped leaf, often by visual lures such as anthocyanin pigments, and nectar bribes. The rim of the pitcher (peristome) is slippery, when moistened by condensation or nectar, causing insects to fall into the trap. 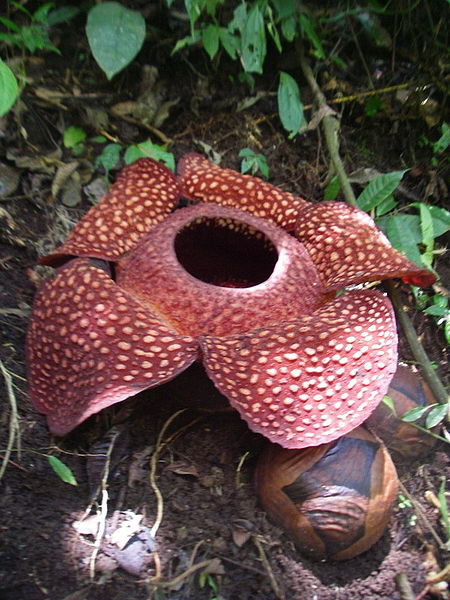 Rafflesia arnoldii is a member of the genus Rafflesia. It is noted for producing the largest individual flower on earth. It has a very strong and horrible odor of decaying flesh, earning it the nickname “corpse flower”. 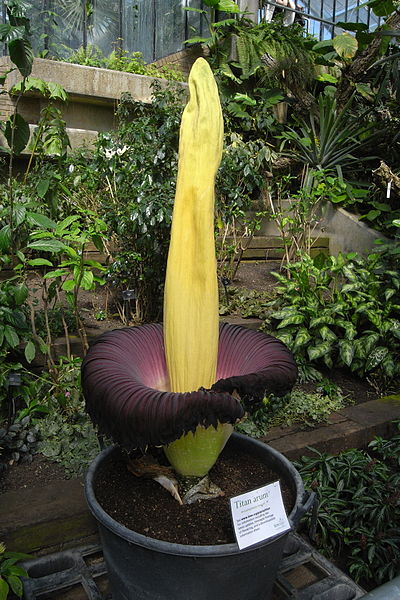 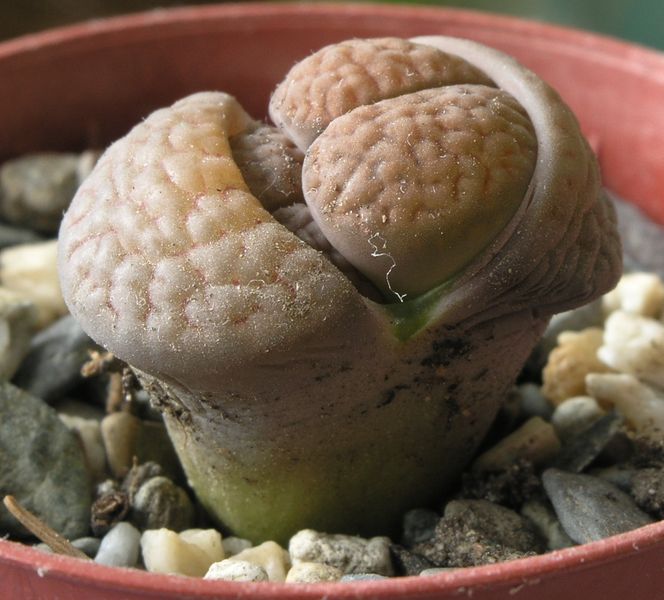 Lithop can be described as living stones, a plant that exactly look like stones or pebbles. In fact its unique shape causes by the merging of two separate leaves at the outer edges of the plant. The leaves of the lithop plant grows in very rainy season.This extremely strange plant species mainly found in South Africa. 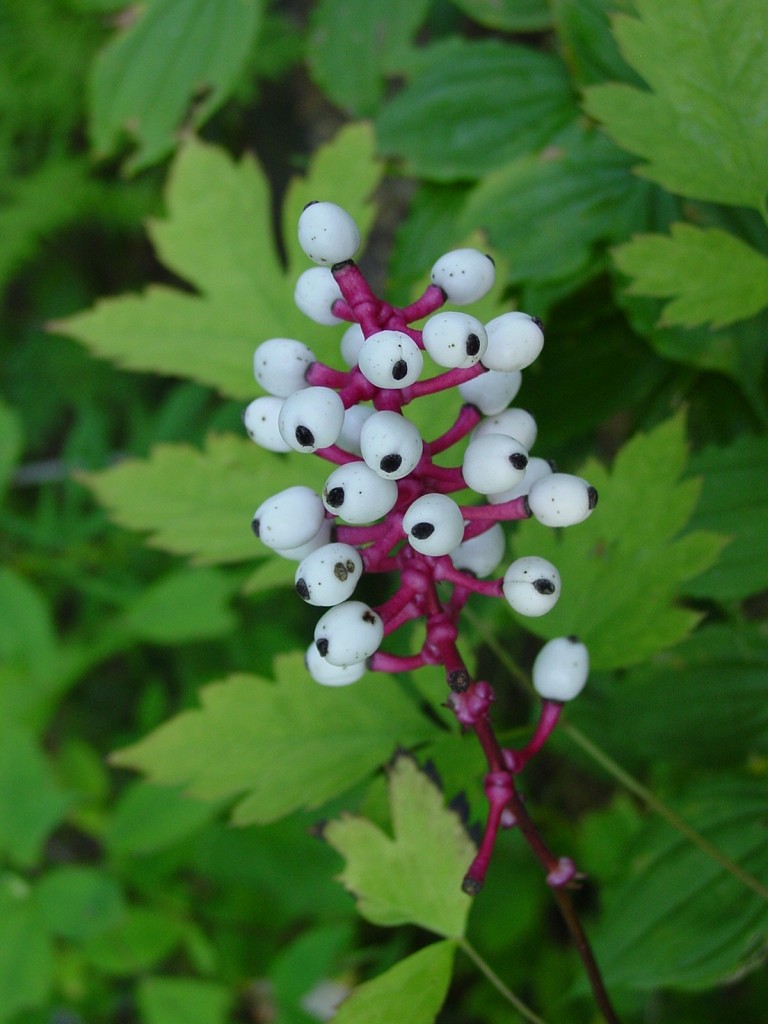 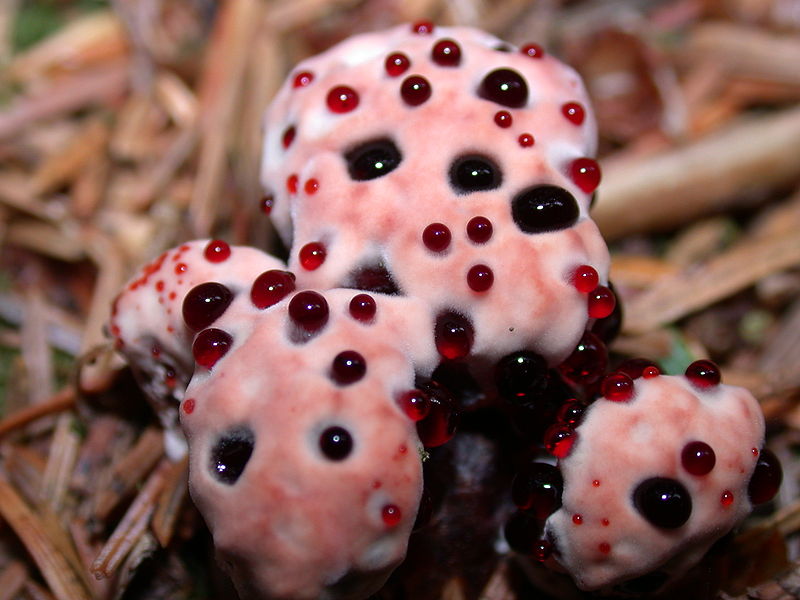 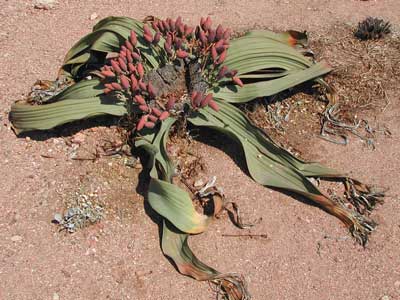 Welwitschia mirabilis grows readily from seed, which may be purchased from specialty seed dealers. The seeds have been shown to display orthodox seed behavior, which in general means that they may be stored for long periods at suitably low humidity and temperature. In fact Welwitschia seeds naturally develop suitably low water concentrations as they ripen.

Mimosa pudica is well known for its rapid plant movement. Like a number of other plant species, it undergoes changes in leaf orientation termed “sleep” or nyctinastic movement. The foliage closes during darkness and reopens in light. The leaves also close under various other stimuli, such as touching, warming, blowing, or shaking. These types of movements have been termed seismonastic movements. The movement occurs when specific regions of cells lose turgor pressure, which is the force that is applied onto the cell wall by water within the cell vacuoles and other cell contents.