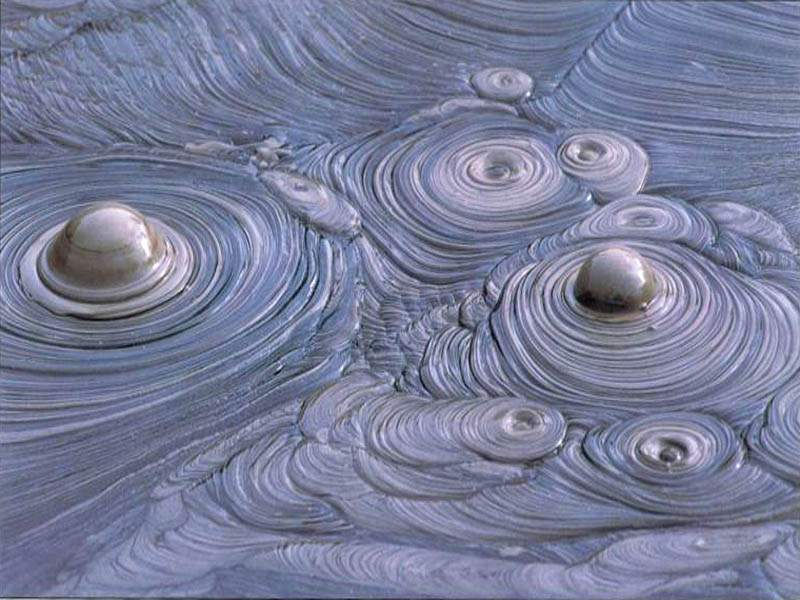 Rotorua is a city on the southern shores of the lake of the same name, in the Bay of Plenty region of the North Island of New Zealand. The city is known for its geothermal activity, with a number of geysers, notably the Pohutu Geyser at Whakarewarewa, and boiling mud pools (pictured above) located in the city. This thermal activity owes itself to the Rotorua caldera on which the city lies. Rotorua is also a top adventure destination and is New Zealand’s Maori cultural heartland. Rotorua city is renowned for its unique “rotten eggs” aroma, which is caused by the geothermal activity releasing sulphur compounds into the atmosphere. If you are ever visiting New Zealand – this is a city you must see. It was once home to the famed Pink and White Terraces and you can visit thermal wonderlands with sights that are truly astounding.

Rotorua is a major destination for both domestic and international tourists; the tourism industry is by far the largest industry in the district. The city is known for its geothermal activity, and features geysers – notably the Pohutu Geyser at Whakarewarewa – and hot mud pools. This thermal activity is sourced to the Rotorua caldera, on which the city lies. Rotorua is home to the Waiariki Institute of Technology.

The Lakes of Rotorua are a collection of many lakes surrounding the city of Rotorua.