83-42 is the name for a small patch of rock, above sea level, located in the Arctic Ocean, which if confirmed may be the northernmost permanent point of land on earth. It is also sometimes referred to as Schmitt’s Island, after its discoverer. 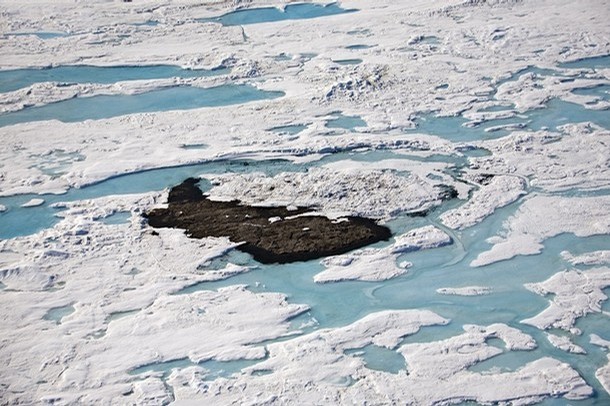