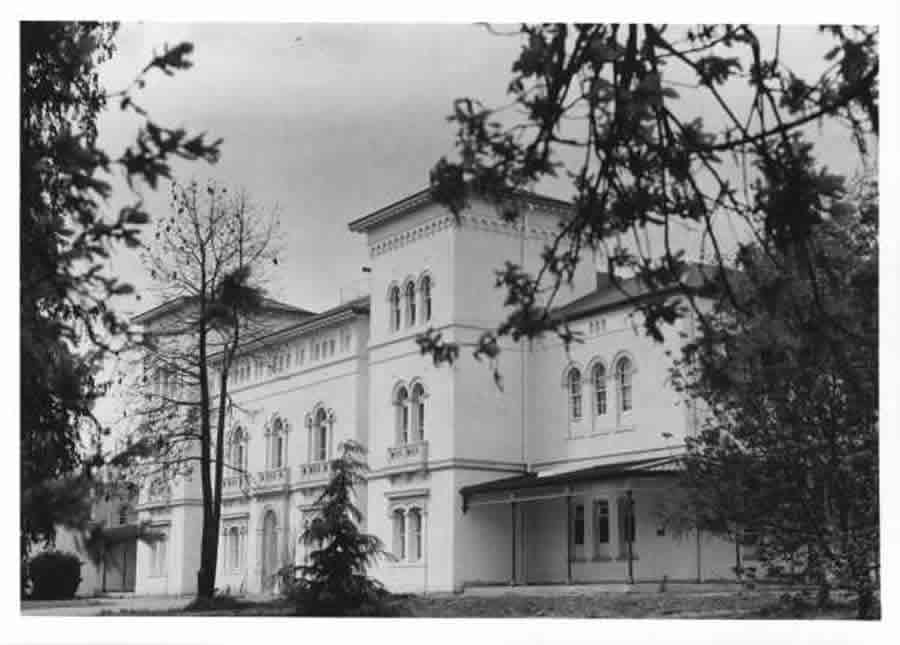 The Ghost Tours run at Beechworth Lunatic Asylum have become the most popular ghost tours on mainland Australia. Only the Ghost Tours offered in Port Arthur, in Tasmania, attract more visitors. Tours are offered every evening; on some evenings, as many as twelve tours are conducted. The Beechworth Asylum is now considered to be one of the most haunted buildings in Australia.

One of the ghosts most often seen at Beechworth is that of Matron Sharpe her apparition has been seen in several different parts of the hospital. Matron Sharpe’s ghost has been seen in the former dormitory area, which is now part of Latrobe University’s computer rooms. Witnesses have seen her walking down the granite staircase and into one of the classrooms. Matron Sharpe was apparently very compassionate toward the patients, which is uncharacteristic of the era.

There’s one final and grizzly tale of a patient who disappeared, despite efforts by staff to locate him. Several weeks later his location was discovered when the resident dog Max, was found chewing a leg near the gate house at the grounds entry. A second search found the body up in a tree; the body had decomposed so badly that his leg had come off. The ghost of the patient has been seen near the entrance to the Asylum, the sightings have often been in the early hours of the morning.