Most mysterious photos of all time 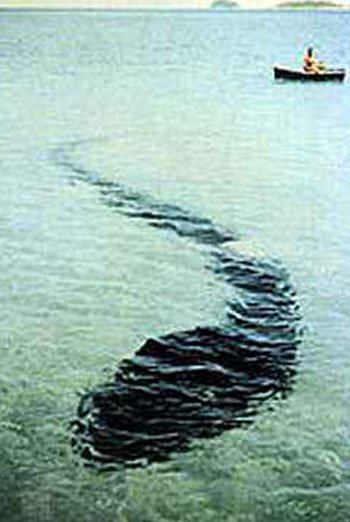 1. The Cooper Family Photo
As the Cooper’s move into their new home in Texas, they take a photograph of the family sitting together, but as the photo is taken, a body falls from the ceiling. The OP said he wasn’t sure if it was real, but he thought it was real creepy.

2. Hessdalen Lights
The Hessdalen Lights are a spectacular, but unexplained light show, that can be seen various times throughout the year in the skies over Norway. The lights were most active from 1981 through 1984, when people traveled from all over the world to camp out and see the lights which were said to be visible 15-20 times per week. These days, the sightings are down to about 15-20 times a year.

A scientific explanation for these lights remains unproven, leading many to hypothesize that they are caused by alien spacecraft. Other sightings including headlights, mirages, astronomical bodies and aircraft have been noted.

3. Battle of LA
A photo published in the Los Angeles Times on February 26, 1942 has been cited by modern day conspiracy theorists and UFOlogists as evidence of an extra-terrestrial visitation. They assert that the photo clearly shows searchlights focused on an alien spaceship; however, the photo was heavily modified by photo retouching prior to publication.

The gigantic tadpole like creature was reported to be 80 feet long, and just when Le Serrec was beginning to think it was dead, the sea serpent opened it’s toothless mouth and swam away.

According to the Le Serrec family, the creature possessed eyes on the top of it’s head with pale coloring and had smooth black and brown skin. Nothing like it has ever been spotted again.

5. Time Traveling Hipster
People believe that this photograph, taken in 1941 at the re-opening of the South Forks Bridge in Gold Bridge, Canada, is depicting a man in seemingly modern dress and style, with a camera that is advanced well beyond its time. The circle on the left illustrates a man with a camera typical to the time-period.