Top 10 Amazing Places To See Before You Die

Most Amazing places on the earth 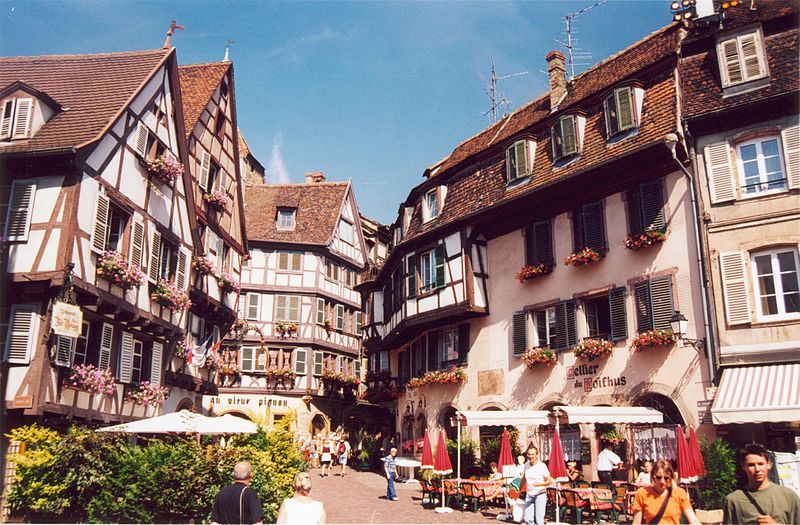 Colmar is the third-largest commune of the Alsace region in north-eastern France. It is the seat of the prefecture of the Haut-Rhindepartment and the arrondissement of Colmar.
The town is situated along the Alsatian Wine Route and considers itself to be the “capital of Alsatian wine”. The city is renowned for its well preserved old town, its numerous architectural landmarks and its museums, among which is the Unterlinden Museum with the Isenheim Altarpiece. 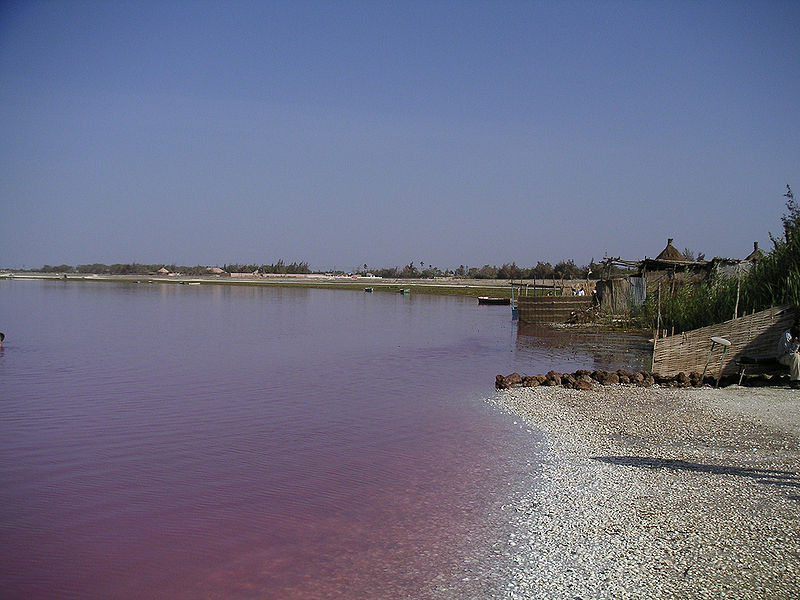 Lake Retba or Lac Rose lies north of the Cap Vert peninsula of Senegal. It is named for its pink waters caused by Dunaliella salina algae and is known for its highsalt content, up to 40% in some areas. The lake gets its Lambrusco Blush tone from an algae that produces a red pigment to resist the water’s high salinity level. When pigment and salt collide in sunlight, the water goes pink. It’s at its pinkest in the dry season. Like the Dead Sea, it’s so salty that you can float in it. 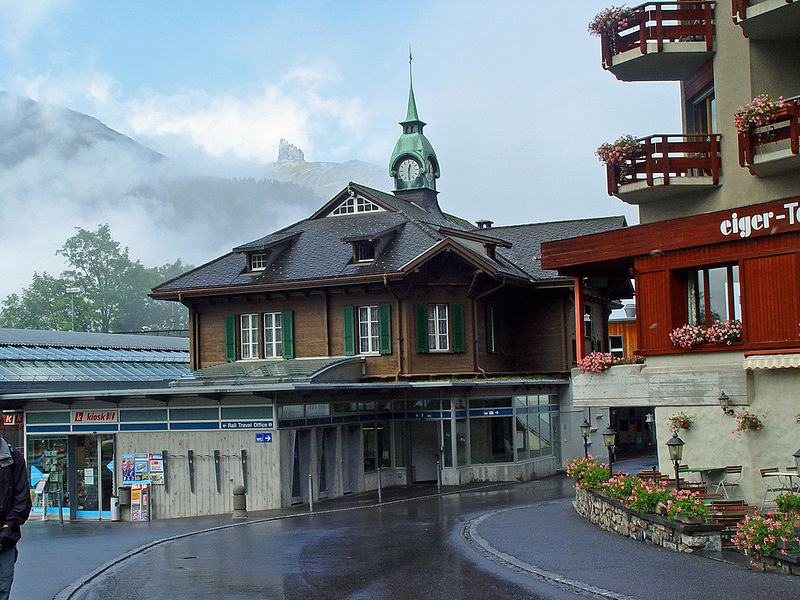 Wengen is a village in the Bernese Oberland in the canton of Bern, located in central Switzerland at an elevation of 1,274 m above sea level. Wengen is a dazzling ski town filled with traditional timber chalets and alpine views. Wengen hosts the internationally well-known Lauberhorn ski races, and it is on the route of the Jungfrau Marathon. Since 1930, the Lauberhorn ski races have been held in Wengen. The races traditionally consist of a downhill run, a slalom, and a combined event. 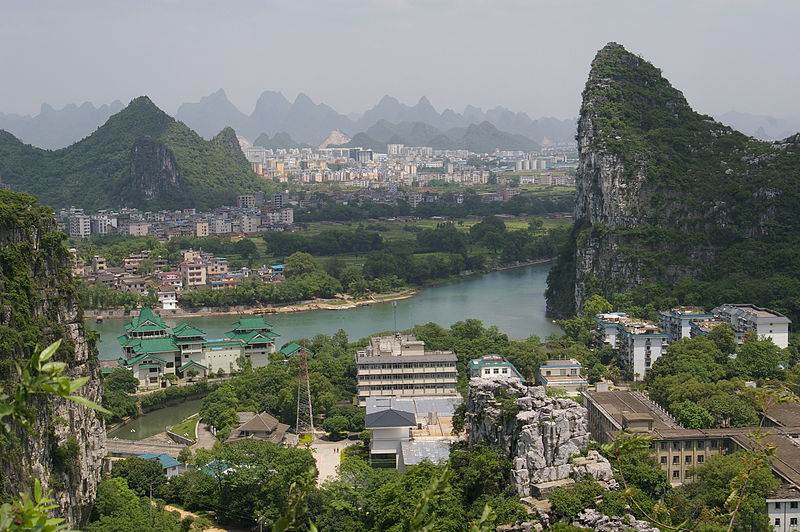 Guilin and Yangshuo are heaven for tourists. Restaurants, hotels, bars and souvenir shops dominate the picture. Landscape around is astonishing with limestone cone and mist-shrouded peaks which rise abruptly from the ground, pierce rice fields, rivers and meadows.
The river cruise on the Li River, which makes every tourist fall in love with the place. It makes it indeed more beautiful and worth visiting, especially early morning, when the mist hangs over the water you feel like part of an Asian fairy tale.

5. The Tunnel of Love, Klevan, Ukraine 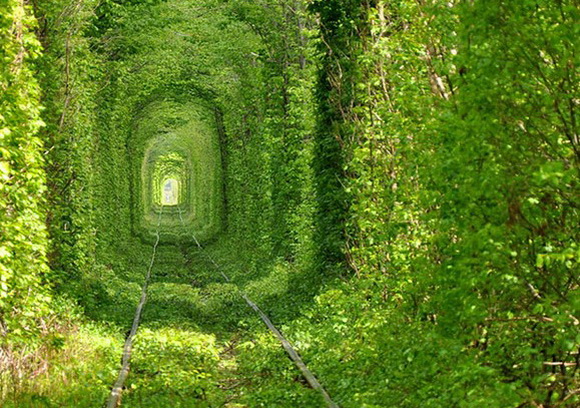 Tunnel of Love is a beautiful long, leafy tunnel in Klevan, Ukraine. It looks like looks like a green dream or a scene from a film but it can actually be found deep in the forests of Ukraine. Located near the town of Kleven, this luscious green tunnel provides passage for a private train that deliver wood to a local factory. A three kilometer railway section leads to the fibreboard factory. The train goes three times a day and delivers wood to the factory. However, the trees make a green corridor, which attracts many couples, as well as photographers for its eye catching avenue. It is said that if you and your beloved come to the Tunnel of Love and sincerely make a wish, it will come true. This might be a new romantic place to discover. 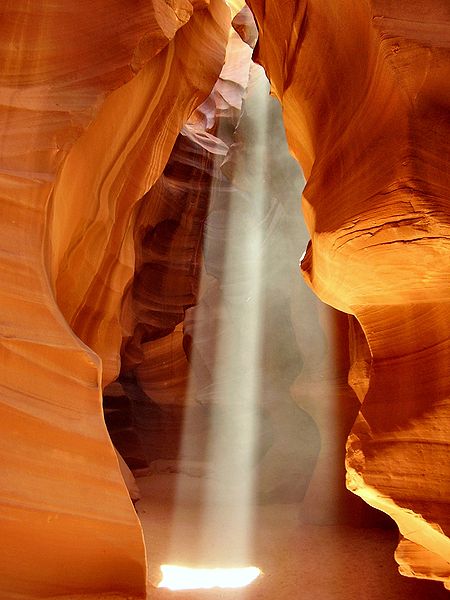 Antelope Canyon is a slot canyon in the American Southwest. It is located on Navajo land east of Page, Arizona. Antelope Canyon is a popular location for photographers and sightseers, and a source of tourism business for the Navajo Nation. Private tour companies have been permitted to offer tours since 1987. It has been accessible by tour only since 1997, when the Navajo Tribe made it a Navajo Tribal Park. Photography within the canyons is difficult due to the wide exposure range (often 10EV or more) made by light reflecting off the canyon walls. 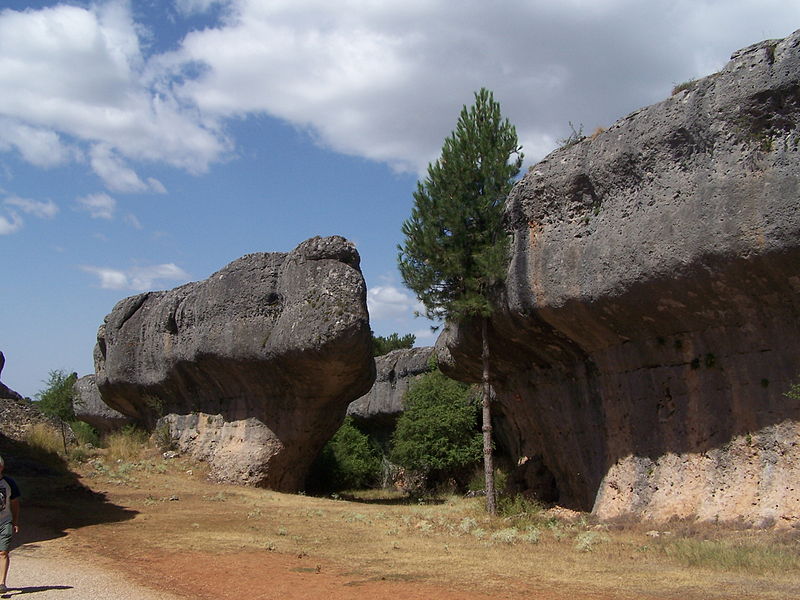 Enchanted City is a geological site near the city of Cuenca, in Castile La Mancha, Spain in which theerosive forces of weather and the waters of the nearby Júcar river have formed rocks into distinctive and memorable shapes. It was declared a Natural Site of National Interest on 11 June 1929. 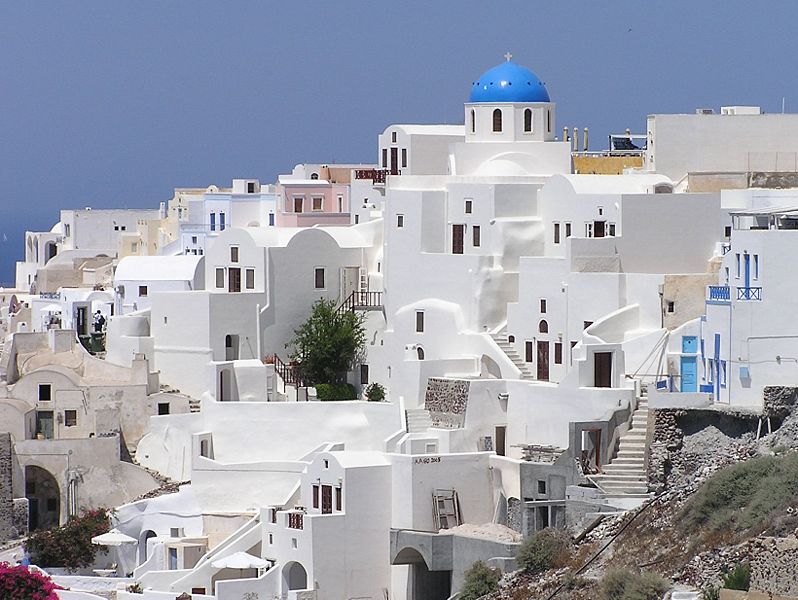 Santorini is an island in the southern Aegean Sea, about 200 km southeast of Greece’s mainland. It was ranked the world’s top island for many other magazines and travel sites, including the Travel+Leisure Magazine. 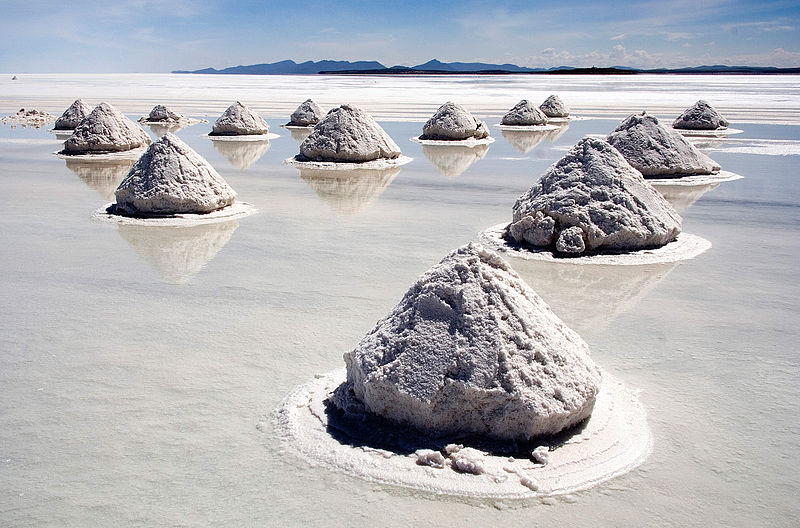 Salar de Uyuni is the world’s largest salt flat at 10,582 square kilometers. Salar de Uyuni attracts tourists from around the world. As it is located far from the cities, a number of hotels have been built in the area. Due to lack of conventional construction materials, many of them are almost entirely (walls, roof, furniture) built with salt blocks cut from the Salar.

Savannah is the oldest city in the U.S. state of Georgia. Each year Savannah attracts millions of visitors, who enjoy the city’s architecture and historic buildings: the birthplace of Juliette Gordon Low the Georgia Historical Society, the Telfair Academy of Arts and Sciences, theFirst African Baptist Church, Temple Mickve Israel, and the Central of Georgia Railway roundhouse complex.