Rio de Janeiro is the city it is today because of its historical past. Portuguese rulers were the first ones to rule Rio as they landed on the soil of Guanabara Bay on the 1st January 1502. The bay forms the opening of a river, hence the name ‘Rio de Janeiro’ which means ‘River of January’. The French also wanted to make the best of the strategic position of Rio in the Brazilian region and tried to make a foothold in the city but were debarred from the city after two years of intense war. To protect from further invasions, the city was moved to a safer position on a hill, which was later named as Castle Hill. 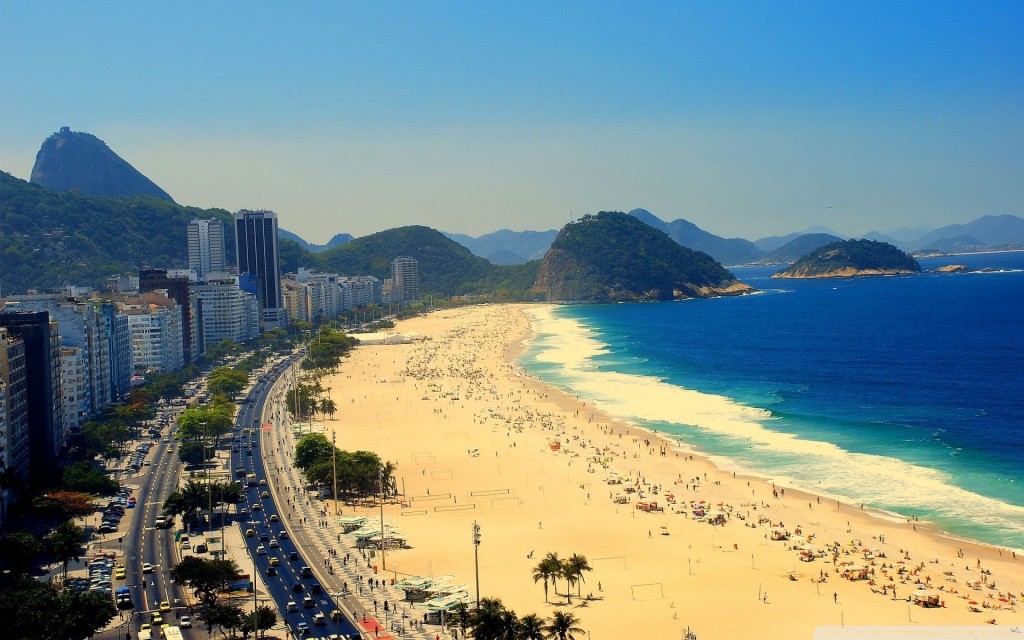 Rio de Janeiro is the most beautiful city of Brazil, surrounded by lovely hills and beaches. Many people travel to the city for its famous beaches like Copacabana and Ipanema. In addition, the most stunning view of Rio and Guanabara Bay can be seen from the top of the Sugar Loaf Mountain. In addition to countless attractions, the city of Rio is also famous for a wide range of bars, clubs, lounges and special musical events in night. Overall, the city is a perfect vacation destination full of timeless attractions, long beaches and the craziest nightlife in the world. The city is indeed blessed with one of the most stunning settings in the world, making it the most naturally beautiful city in the world. Even if it was deserted of buildings and population, anyone standing at the top of the famous Sugarloaf Mountain or by the Corcovado statue would see one of the world’s most beautiful landscapes. Green, tropical luxuriance mixes with the blue of the ocean and the brightness of the sand at the beaches, proving that this is indeed “the marvelous city” as locals call it.