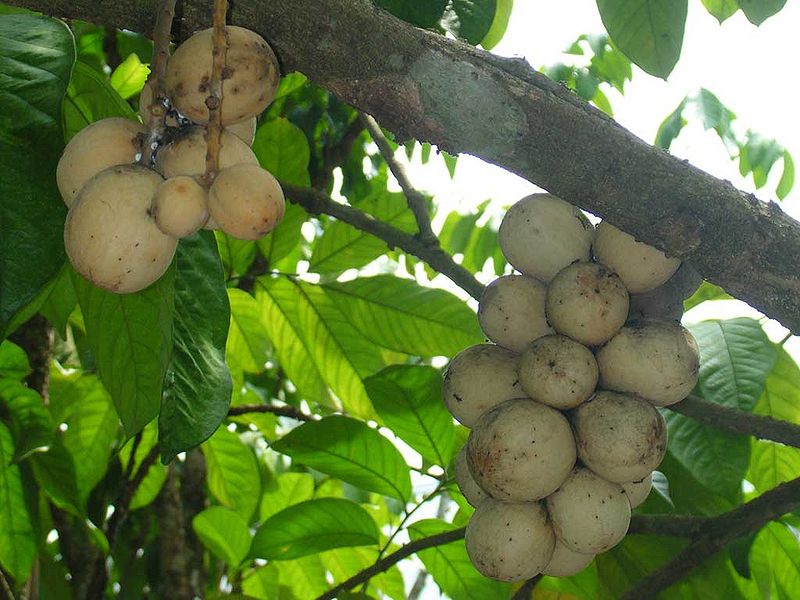 Lansium parasiticum, also known as langsat is a species of tree in the Mahoganyfamily. The plant, which originates from western Southeast Asia, bears edible fruit. It is the provincial flower for the Indonesian province of South Sumatra.

The greatest producers of Lansium parasiticum are Malaysia, Thailand, the Philippines and Indonesia. The production is mostly for internal consumption, although some is exported to Singapore and Hong Kong. 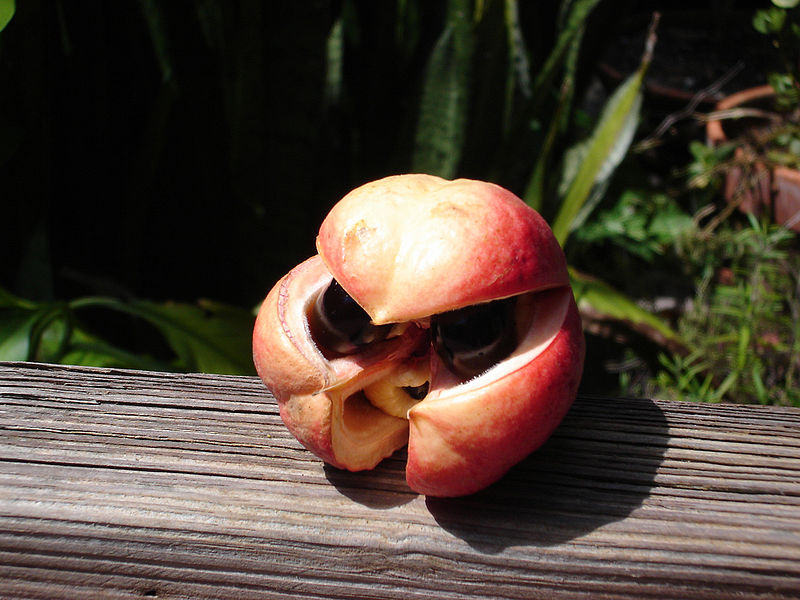 The ackee, also known as achee, ackee apple or akee is a member of the Sapindaceae, as are the lychee and the longan.
The ackee is sometimes called a “vegetable brain” because only the inner, brain-shaped, yellowish arils are edible. Native to tropical West Africa, this fruit has been imported and cultivated in Jamaica, Haiti and Cuba and is incorporated into some Caribbean cuisine.

The Jabuticaba is a fruit-bearing tree in the family Myrtaceae native to Minas Gerais and São Paulo states in southeastern Brazil.
The jabuticaba fruit is unusual in that it appears to blossom right out of the bark and trunk of its tree. The tree may even look covered in purple warts or pimples when it is fully in season. It is often used in its native lands in South America much like grapes are used elsewhere. Jabuticaba wines and liqueurs are both popular and exquisite! 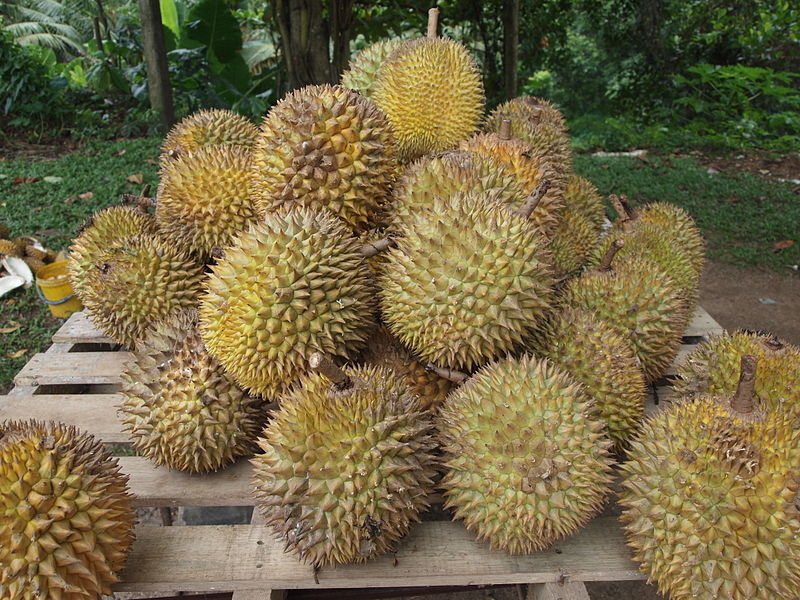 The durian is the fruit of several tree species belonging to the genus Durio. There are 30 recognised Durio species, at least nine of which produce edible fruit.
Regarded by many people in southeast Asia as the “king of fruits” the durian is distinctive for its large size, strong odour, and formidable thorn-covered husk. The fruit can grow as large as 30 centimetres (12 in) long and 15 centimetres (6 in) in diameter, and it typically weighs one to three kilograms (2 to 7 lb). Its shape ranges from oblong to round, the colour of its husk green to brown, and its flesh pale yellow to red, depending on the species.

Durian smells so bad, the smell has been described as like rotten onions and raspberries in a toilet, and will leave your breath smelling like you French kissed your dead grandmother. 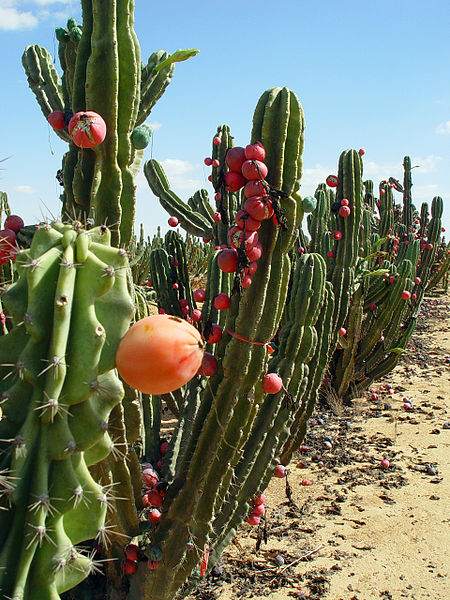 These fruits are commonly known in English as “dragon fruit” The mild taste of pitaya flesh is often remarked upon, as it stands in stark contrast to the vibrant exterior. The taste has been described as being “very bland… like a melon or kiwifruit,” with a “mild sweetness.