Top 10 Most Expensive Dog Breeds In The World

Dogs are the only pet which is kept by most people as they are cute, intelligent and faithful. But some dog breeds are so expensive because of their unique qualities and rarity in the market. Below is our list for top 10 most expensive dog breed in the world. 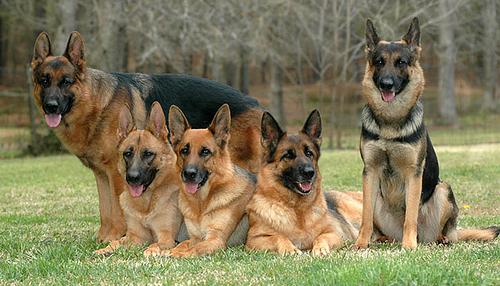 German Shepherd is a relatively new breed of dog, developed originally for herding sheep. Because of their strength, intelligence, trainability and obedience, German Shepherds around the world are often the preferred breed for many types of work, including disability assistance, search-and-rescue, police and military roles, and even acting.
Because of their versatility and skill set, a well-trained German Shepherd generally sold between a price tag of $1,500 to $,2000 or even more. 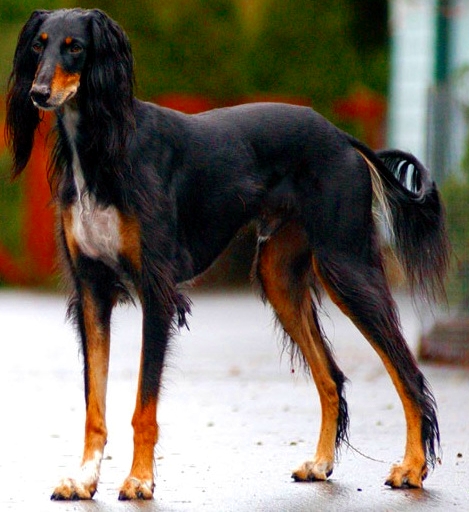 Salukis are long, tall, slim dogs that somewhat resemble a long-haired greyhound. Males can reach up to 28 inches at the withers and weight up to 60 pounds. Their graceful appearance and endurance in the field make them popular both in the show ring and in coursing events. They are generally sold between $2,000 to $2,500.