Top 10 Most Expensive Gemstones In The World

Gemstones are always been used as a reflection of one’s wealth and status in our society. We always desire to have such gemstones which is very rarest and have unique colour and quality, but because of its rarity and highly expensive price only few people succeed to buy them. Here we will show you the list of top 10 most expensive gemstones in the World. 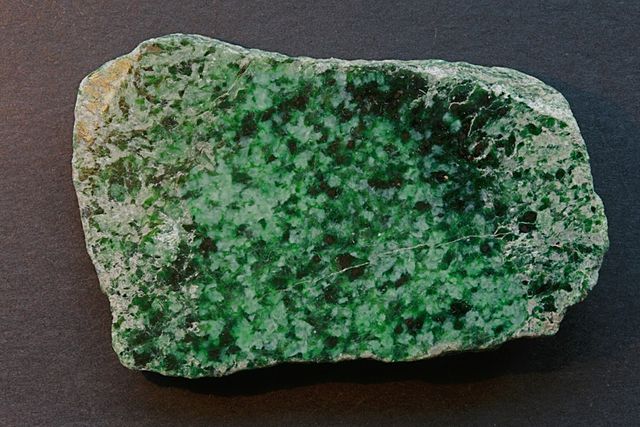 Jadeite is a pyroxene mineral, it is formed in metamorphic rocks under high pressure and relatively low temperature conditions.  Jadeite Name is derived from the Spanish phrase “piedra de ijada” which means “stone of the side”. It was believed to cure kidney stones if it was rubbed against the side of the afflicted person’s body.

Jadeite’s color commonly ranges from white through pale apple green to deep jade green but can also be blue-green, pink, lavender and a multitude of other rare colors. 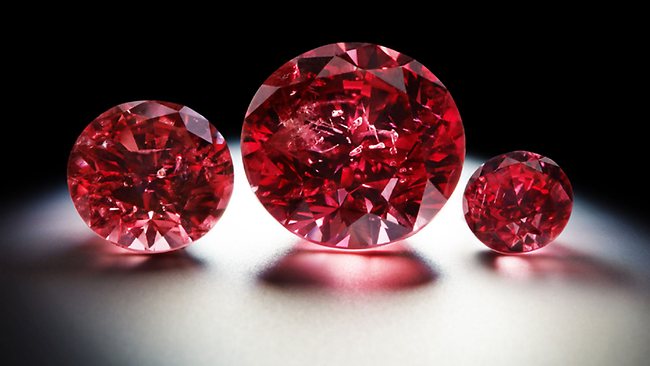 Red diamonds are extremely rare diamond in the world that only a very few red diamonds are ever found. The gem is described as a purplish red, so it is not a pure red, crimson, vermilion, or scarlet.  The Argyle Mine in Australia produces a small number of red diamonds. The largest and finest of these are auctioned every year or two, and sell for millions of dollars. 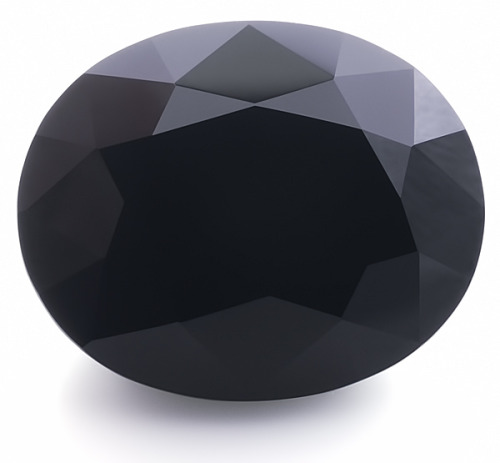 Serendibite is an extremely rare mineral and gem that was first discovered in 1902 in Sri Lanka by Dunil Palitha Gunasekera and named after Serendib, the old Arabic name for Sri Lanka. It is considered one of the rarest gemstones in the world and sold for a price of more than $1.8 million per carat.

Garnets species are found in many colors including red, orange, yellow, green, blue, purple, brown, black, pink and colorless. The rarest of these is the blue garnet, discovered in the late 1990s in Bekily, Madagascar. This type has also been found in parts of theUnited States, Russia, Kenya, Tanzania, and Turkey. It changes color from blue-green to purple depending on the color temperature of viewing light, as a result of the relatively high amounts of vanadium.

This is the rarest type of garnet. Because of its color-changing quality, this kind of garnet resembles Alexandrite. 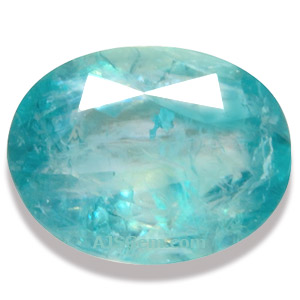 Grandidierite is an extremely rare mineral and gem that was first discovered in 1902 in southern Madagascar. The mineral was named in honor of French explorer Alfred Grandidier (1836–1912) who studied the natural history of Madagascar. Because of its rarity this gemstone is sold for a price tag of more than $100,000 per carat. 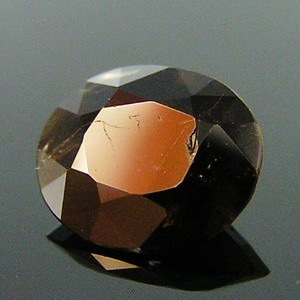 Painite is a rare borate material discovered in the 1950s by the Englishman Arthur C. Pain. It has a natural hexagon shape and has an orange-red or brownish-red color. Trace amounts of iron, vanadium and chromium are present in the stone. Due to its rarity, Painite gemstone is sold for a price tag of more than $50,000 per carat. 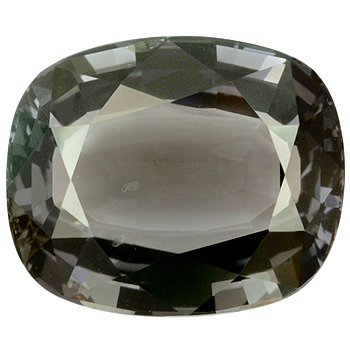 This gemstone is actually a silicate mineral that was first discovered in Australia in an area called Musgrave. It was later found also in Greenland and Madagascar, but neither of them produces gem quality material. Two pieces of faceted gem-quality musgravite from Sri Lanka were reported first in 1993. Because of it’s rarity this gemstone is considered as one of the rarest gems in the world. 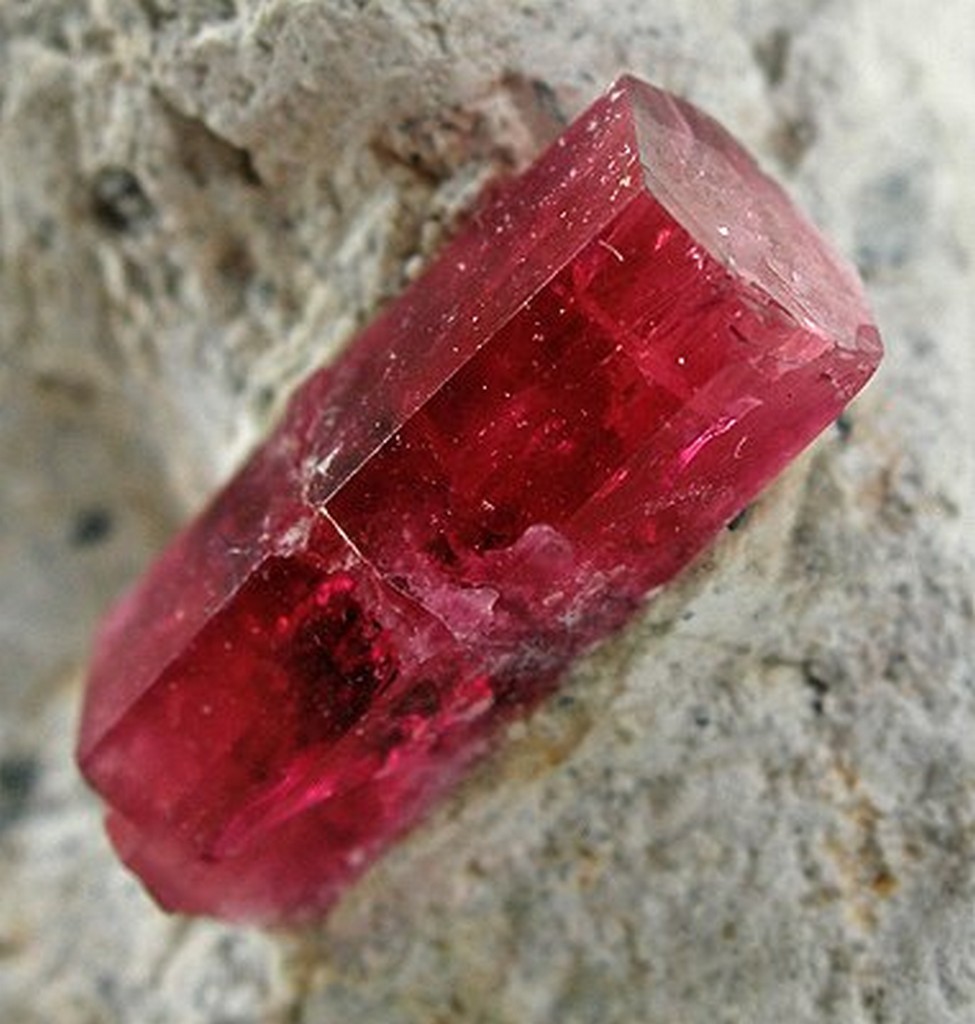 Bixbite gemstone commonly known as the ‘red beryl emerald’ is one of the rarest gemstone in the world. This gemstone can only be found in just a few places in Utah, mainly in Juab County, Beaver County, and Sierra County in New Mexico. It was discovered by accident by a Utah local named Lamar Hodges who was actually looking for uranium at the time. Because of its rarity this gemstone is considered as one of the expensive gem and are sold for a price tag of more than $10,000 per Carat. 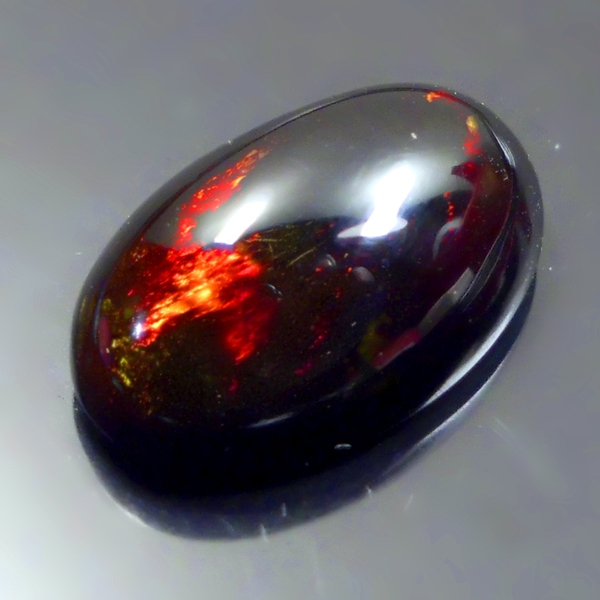 Black opal is the rarest form of opal stone, although opal stones can also be found in shades of blue, gray, green, brown, olive, pink, orange, red, stale, white, yellow, and rose. It is the national gemstone of Australia, which produces 97 percent of the world’s supply. Opal is not a mineral, as it is actually an amorphous form of silica that is related to quartz. Up to 20 percent of the stone’s weight is made up of water. Because of its rarity, Black opal are sold for a price tag of more than $2,350 per carat. 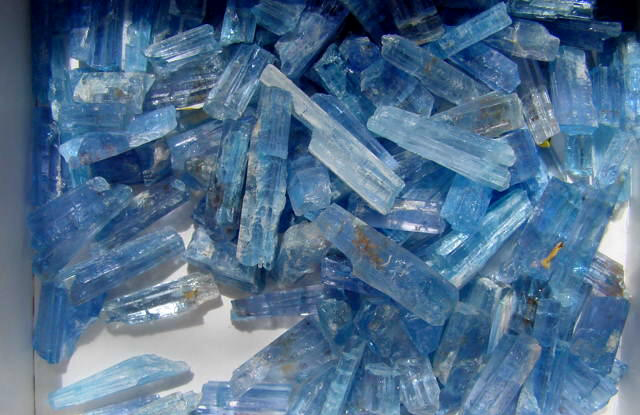 Jeremejevite is a rare aluminium borate mineral with variable fluoride and hydroxide ions. Most of this stone are colored blue or yellow. White and colorless versions of this gem have also been discovered.  At $2000 per carat, it is one of the most expensive gemstones in the world today.