The Tunnel of Love is a type of dark ride commonly found at carnivals and amusement parksin the early 20th Century. In its earliest incarnations, riders were taken by two passenger boats through dark passages. There were two major themes: a relaxing romantic ride encouraging the couple to cuddle, or a spooky horror ride encouraging the couple to cling to one another. The darkness provided a degree of privacy and the frightening scenes offered a socially acceptable “excuse” for the physical contact at a time when public affection or even holding hands was considered inappropriate. 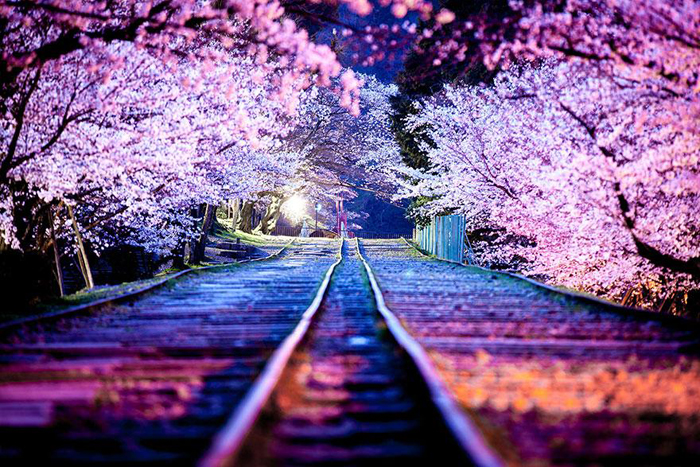 With the development of other socially acceptable opportunities and less stigma for unmarried couples to engage in physical contact, these rides have became less popular and were either re-themed into children’s attractions or torn down completely.