Weirdest Animals Ever Found in the Rainforest 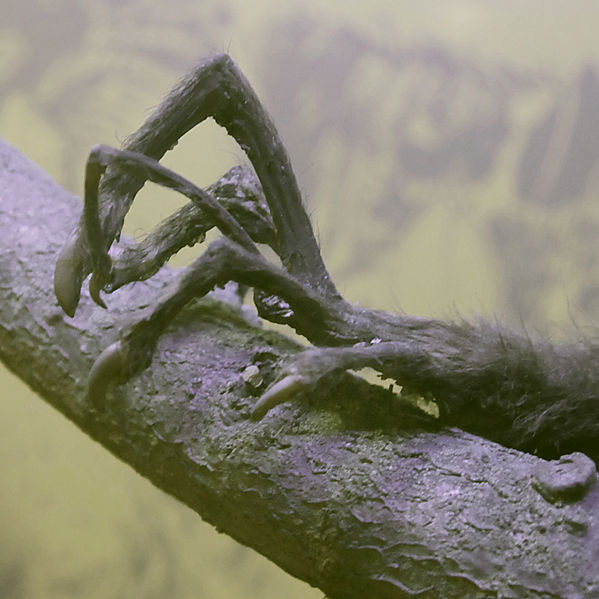 1. Capybara
The capybara is a large rodent of the genus Hydrochoerus of which the only other member is the lesser capybara. The capybara is the largest rodent in the world.It is a highly social species and can be found in groups as large as 100 individuals, but usually lives in groups of 10–20 individuals. The capybara is not a threatened species and is hunted for its meat, hide and also for a grease from its thick fatty skin which is used in the pharmaceutical trade.

2. Puss Caterpillar
The moth Megalopyge opercularis has numerous common names, including southern flannel moth for its adult form, and puss moth, puss caterpillar, tree asp, and the asp caterpillar for its larval form. The inch-long larva is generously coated in long, luxuriant hair-like setae, making it resemble a tiny Persian cat, the characteristic that presumably gave it the name “puss.” It is variable in color, from downy grayish-white to golden-brown to dark charcoal gray. It often has a streak of bright orange running longitudinally. The ‘fur’ on early-stage larvae is sometimes extremely curly, giving the larva a cottony, puffed-up look.

3. Okapi
If you happen to visit the rainforests in the Northeast region of the Democratic Republic of the Congo and see an animal that looks part zebra and part giraffe, you aren’t going crazy; you have just seen an okapi. The okapi is a relative of the giraffe, but not the zebra, so we aren’t sure where those zebra legs came from. In any case, this mixed and matched animal is quite adorable. It’s also quite shy, which is why it wasn’t discovered until the year 1900.

4. Proboscis Monkey
The proboscis monkey or long-nosed monkey, known as the bekantan in Malay, is a reddish-brown arboreal Old World monkey that is endemic to the south-east Asian island of Borneo. This species co-exists with the Bornean Orangutan.

5. Axolotl
Axolotls are aquatic salamanders. They owe their cartoon-like look to the fact that their metamorphosis from the larval to adult stage doesn’t complete. Instead, they maintain traits from both stages. What results, is a creature that looks half fish / half lizard. Axolotls have external gills and finned tails. They can swim and walk, but they spend their entire lives in water. On rare occasions, an axolotl will metamorphose into a land salamander, dropping its gills and growing lungs to survive.

6. Aye-Aye
The aye-aye is a solitary, nocturnal primate that lives in Madagascar. It weighs about 6 pounds, has a bushy tail, long incisors, claws and a thin, long middle finger that it uses to catch insects. These unique features make the aye-aye look like a cross between a bat and monkey. The aye-aye’s biggest predator is humans. Some humans in Madagascar kill these primates because they believe the myth that aye-ayes can bring about death. These primates are also killed by humans who consider them to be agricultural pests.