Top 10 Worst foods that every diabetics should avoid

Diabetes is a group of metabolic diseases in which there are high blood sugar levels over a prolonged period. Symptoms of high blood sugar include frequent urination, increased thirst, and increased hunger. If left untreated, diabetes can cause many serious long-term complications which include heart disease, stroke, chronic kidney failure, foot ulcers, and damage to the eyes.
Prevention and treatment involve maintaining a healthy diet, regular physical exercise, a normal body weight, and avoiding use of tobacco. Control of blood pressure and maintaining proper foot care are important for people with the disease.
The most important factor that affects both type 1 and type 2 diabetes is diet, and a well-planned diet can work effectively in maintaining blood glucose at healthy levels. Here we have a list of top 10 worst foods that every diabetics should avoid. 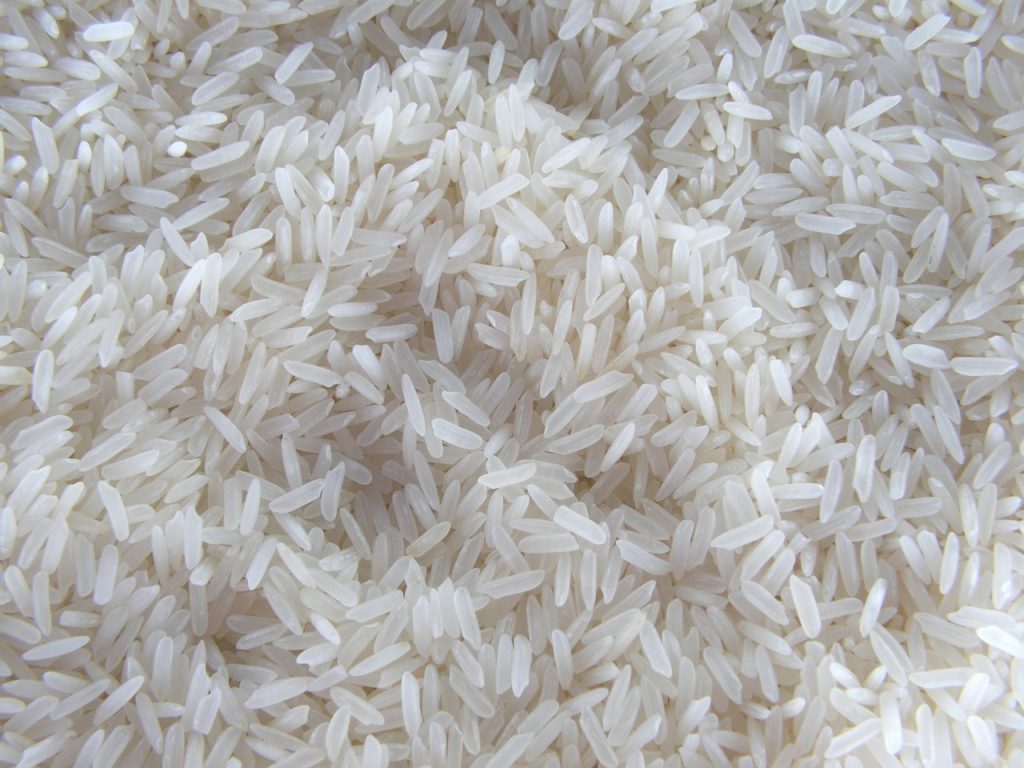 White rice can affect your blood sugar levels. According to a newly study published by Harvard researchers, those who ate the highest amounts of white rice had a 27% higher risk of diabetes than those who ate the least. White rice also lacks nutrients like fiber and magnesium, people with high white rice consumption lack these beneficial nutrients. If you consume brown rice instead, you will get these nutrients. 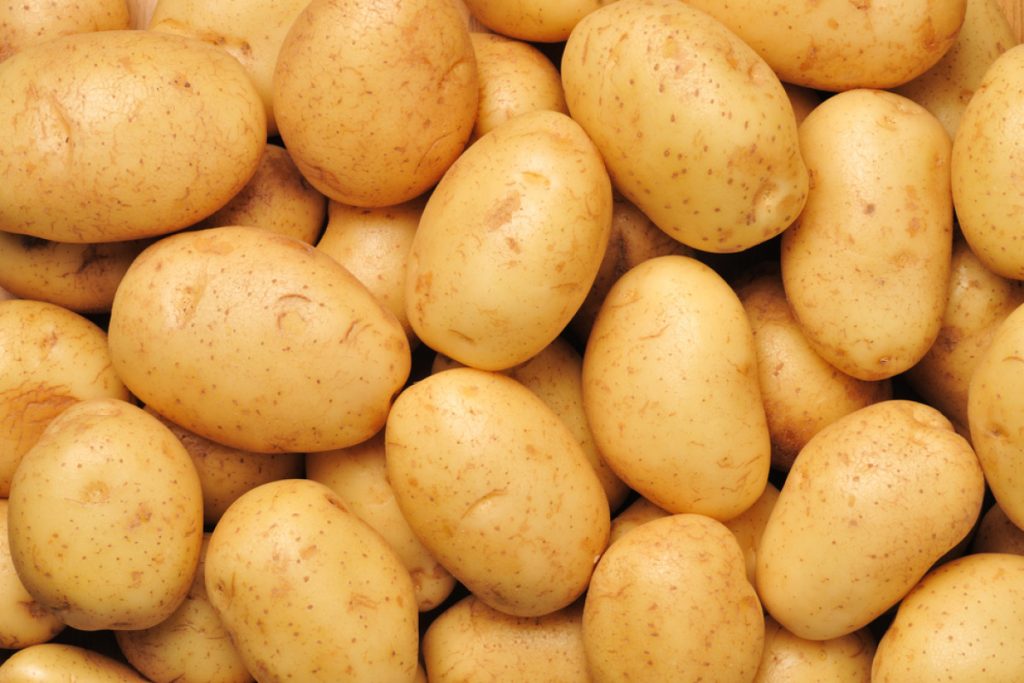 Potatoes are not a good food choice for diabetics due to a relatively low nutrient density and high levels of quickly absorbed carbohydrates. It has a high glycemic index value, which means that the carbohydrate in them is quickly converted to glucose when digested, and can cause blood sugar and insulin levels to rise. It is also associated with an increased risk of type 2 diabetes.

A 2005 study published in The Journal of the American Dietetic Association looked at the effect of cooking method on the GI index of potatoes. The researchers found that mashed and boiled potatoes had the highest GI values around 85 to 90. Baked, roasted, or microwaved potatoes had moderate GI values which is around 70 to 80, while boiling red potatoes, refrigerating overnight, and eating them cold the following day resulted in a GI value of just 56. So, if you want to eat potatoes you can opt red potatoes as it contain low glycemic index value.