Top 10 Scariest Places In The World

Here is our list for top 10 Scariest Places In The World. 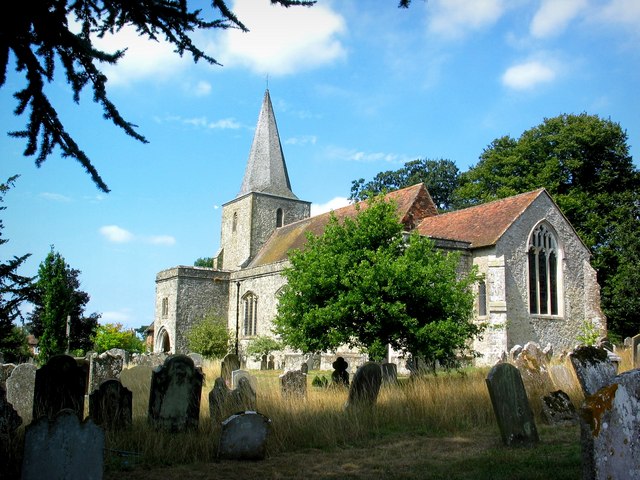 2) Island of the Dolls, Mexico 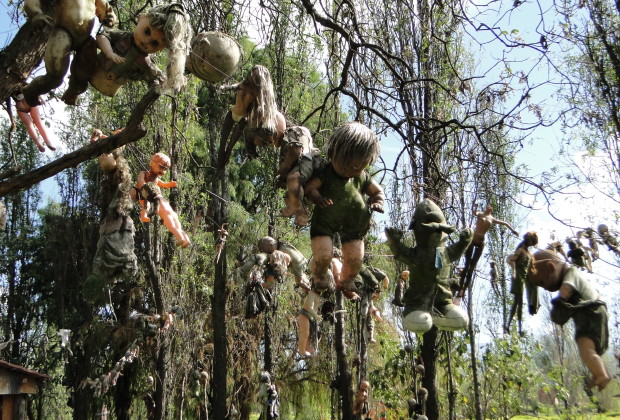 The Island of the Dolls is a very small man-made island situated in Xochimilco, Mexico, and it is part of an ancient canal system created by the Aztecs during the pre-Hispanic period. A man by the name of Don Julian lived on the island, and he witnessed a little girl drowning in the canal right off his island. He felt haunted by the little girl’s spirit, so he began placing dolls all over the island to appease her spirit. It was then that Don also began communicating with, playing his guitar for and singing to what he called mermaids swimming in the canal. 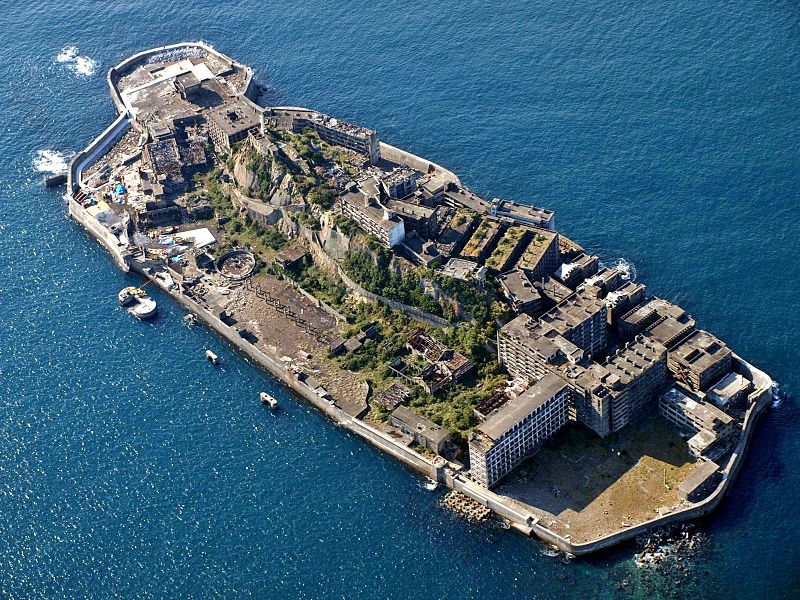 Hashima Island, commonly called Gunkanjima, is an abandoned island lying about 15 kilometers from the city of Nagasaki, in southern Japan. It is one of 505 uninhabited islands in Nagasaki Prefecture.

The island was known for its undersea coal mines, established in 1887, which operated during the industrialization of Japan. In 1959, the 6.3-hectare (16-acre) island’s population reached its peak of 5,259. The mine was closed in 1974, and all of the residents left the island soon after. Due to lack of maintenance several buildings have collapsed since, and other buildings are subject to breakage. However, certain collapsed exterior walls have been restored.

Decaying buildings and structures found inside including a school, hospital and restaurants. The attraction has been featured as the backdrop of several films – including being the inspiration for the villain’s lair in the recent James Bond movie Skyfall.

There’s no electricity or running water. Nothing works anymore on Hashima. Think, toilet breaks on a private patch of grass. It really is a Ghost Island. 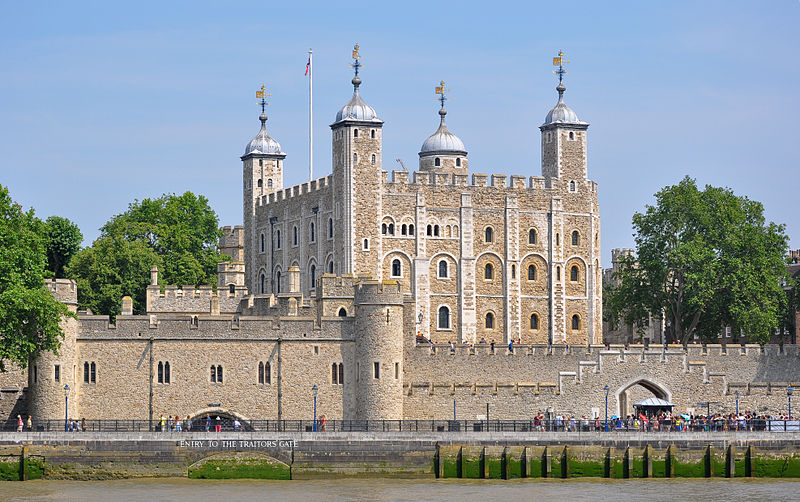 Her Majesty’s Royal Palace and Fortress, known as the Tower of London, is a historic castle located on the north bank of the River Thames in central London. It lies within the London Borough of Tower Hamlets, separated from the eastern edge of the square mile of the City of London by the open space known as Tower Hill. It is one of the most visited places in the UK not only for its rich history but also for its ghosts.

During its 900 years of existence, the Tower of London has earned the reputation of being one of the most haunted places in the UK. In January 1816, a sentry on guard outside the Jewel House claimed to have witnessed an apparition of a bear advancing towards him, and reportedly died of fright a few days later. In October 1817, a tubular, glowing apparition was claimed to have been seen in the Jewel House by the Keeper of the Crown Jewels, Edmund Lenthal Swifte. He said that the apparition hovered over the shoulder of his wife, leading her to exclaim: “Oh, Christ! It has seized me!” Other nameless and formless terrors have been reported, more recently, by night staff at the Tower. 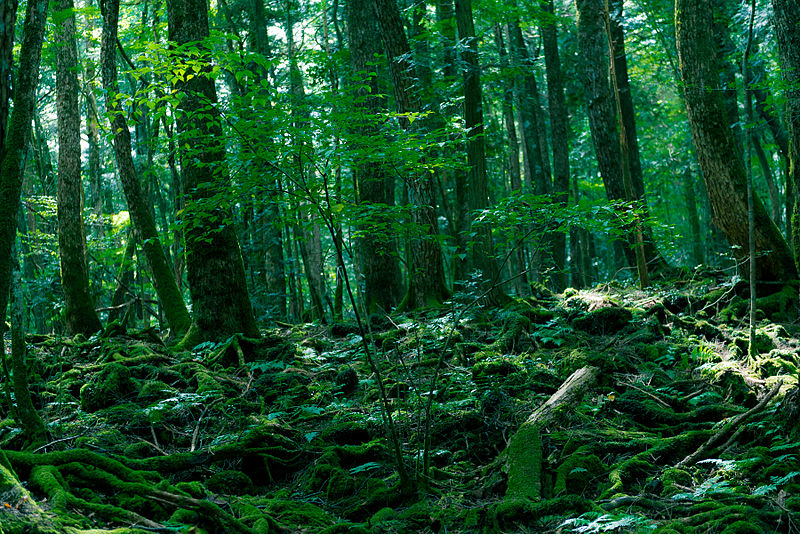 Aokigahara, also known as the Suicide Forest or Sea of Trees, is a 35-square-kilometre forest that lies at the northwest base of Mount Fuji in Japan. The forest has an historic association with demons in Japanese mythology and is a popular place for suicides (57 in 2010), despite the sign posted in Japanese at the head of the main trail urging suicidal visitors to think of their families and contact a suicide prevention association.

The forest is a popular place for suicides, reportedly the most popular in Japan. Statistics vary, but what is documented is that during the period leading up to 1988, about 100 suicides occurred there every year.

The Bhangarh Fort is a 17th-century fort built in Rajasthan, India. A new village of Bhangarh with a population of 1,306 in 200 households has developed outside the limits of the fort as there is fear of ghosts haunting the old city. 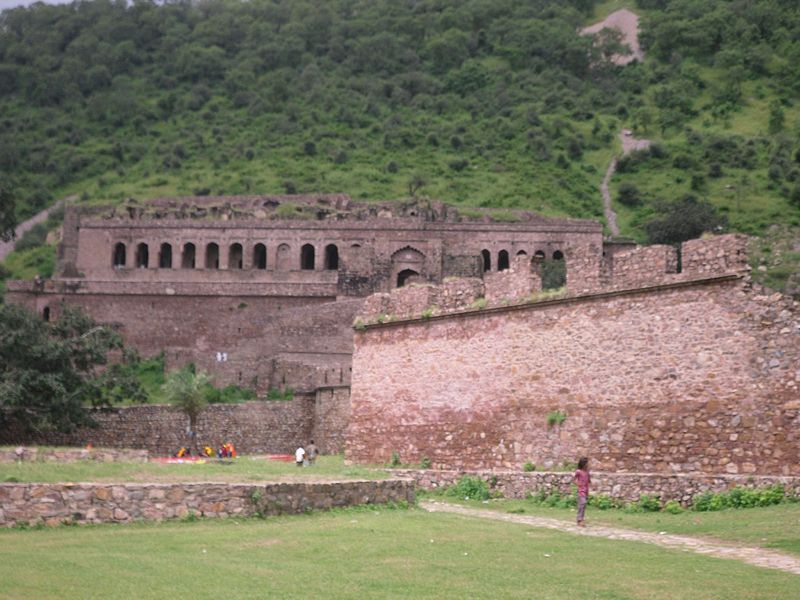 The Bhangarh is Fort is located on the border of the Sariska Reserve in the Aravali range of hills in Alwar district of Rajasthan. The nearest village is Golakha. The fort is situated at the foot of the hills on sloping terrain. The ruins of the King’s palace is located on the lower slopes of the hills and trees surround the pond area and a natural stream falls into the pond within the premises of the palace. 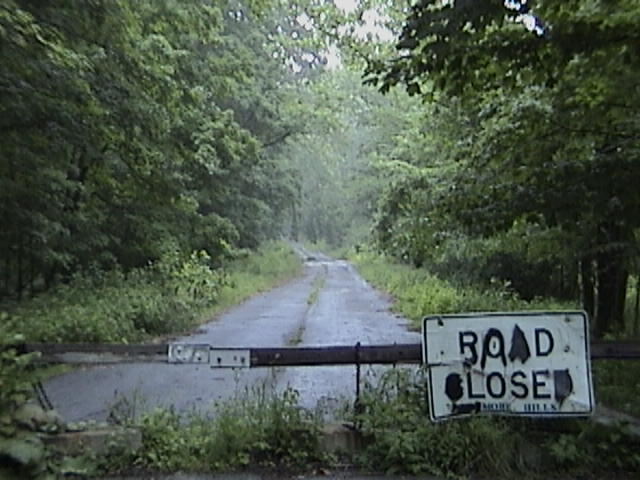 Helltown is an area in Boston Township, Summit County, Ohio, known formally as “Boston, Ohio”. Local legend associates the area with Satanists and hauntings. These stories are generally considered fakelore, resulting from the empty buildings that stood as a result of a mass eminent domain seizure of homes in the area during the designation of the Cuyahoga Valley National Park.

Rumors began to surface that the government was trying to conceal a chemical spill. Other people, especially tourists, did not know of the eminent domain proceedings, and mistook the empty buildings for a long-standing ghost town. Today the village remains, but some homes are boarded up- these were homes purchased by the NPS and the occupants moved out, but the park has left most of the homes intact. Some have been demolished, including a few around 2008 on Latta Lane.

Rumors of the chemical spill may have come from the NPS’s toxic waste discovery in 1985, when a hiker in the park became ill after touching something coming out of some rusted drums at the abandoned Krejci Dump. The Krejci dump is a very short distance from Boston Village, just at the top of Hines Hill Road. 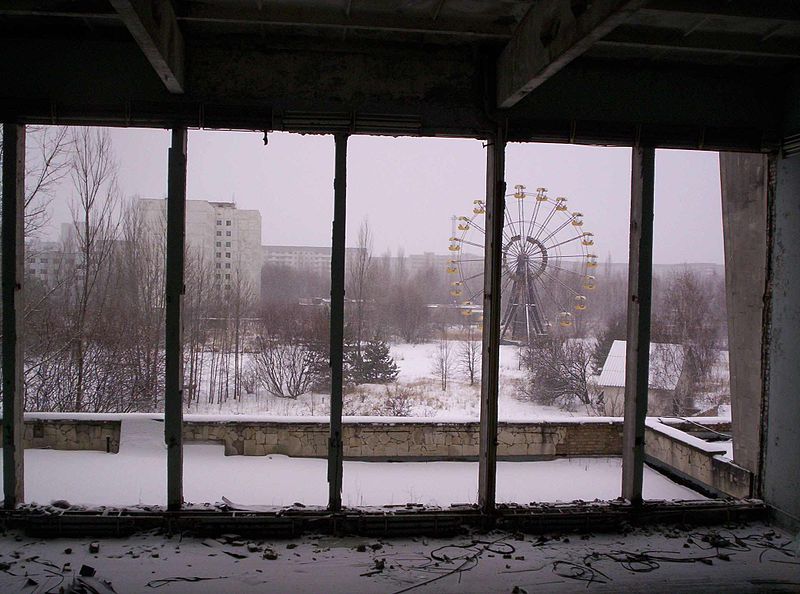 Pripyat is an abandoned city in northern Ukraine, near the border with Belarus. The town closest to the No. 4 reactor was Pripyat, a city of 49,000 founded in 1970 to house workers from Chernobyl. Only about three kilometers from the plant, the entire city was forced to evacuate.

Over two decades later, this ghost town is a freeze-frame of the Soviet Union in 1986. Communist propaganda still hangs on walls, personal belongings litter the streets and abandoned buildings. The hammer and sickle decorate lampposts, awaiting May Day celebrations that never took place. Toys are strewn about a schoolhouse where they were last dropped by children who are now fully grown. All clocks are frozen at 11:55, the moment the electricity was cut.

9) The Hill of Crosses, Lithuania

The Hill of Crosses is a site of pilgrimage about 12 km north of the city of Siauliai, in northern Lithuania. The precise origin of the practice of leaving crosses on the hill is uncertain, but it is believed that the first crosses were placed on the former Jurgaičiai or Domantai hill fort after the 1831 Uprising. Over the generations, not only crosses, but giant crucifixes, carvings of Lithuanian patriots, statues of the Virgin Mary and thousands of tiny effigies and rosaries have been brought here by Catholic pilgrims. The exact number of crosses is unknown, but estimates put it at about 55,000 in 1990 and 100,000 in 2006. 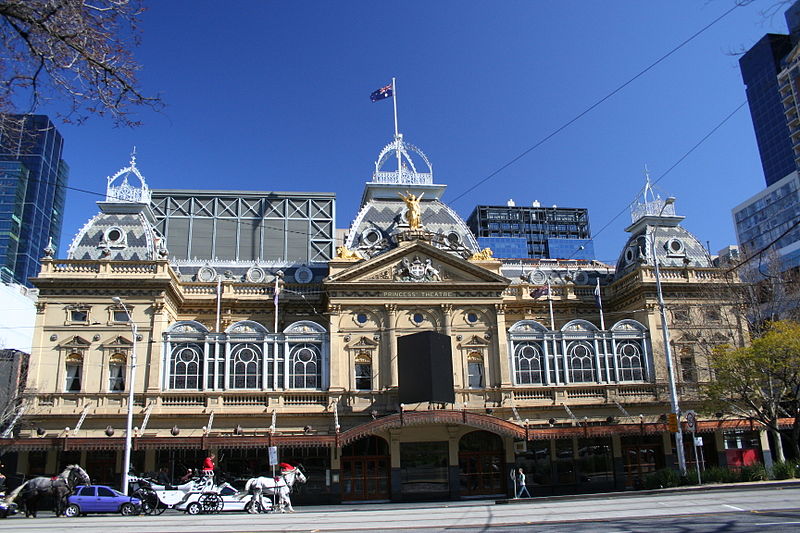 On the evening of 3 March 1888, the baritone Frederick Baker, known under the stage name “Frederick Federici”, was performing the role of Mephistopheles in Gounod’s opera Faust. This production ended with Mephistopheles sinking dramatically through a trapdoor returning to the fires of hell with his prize, the unfortunate Dr Faustus. As Federici was lowered down through the stage into this basement, he had a heart attack and died almost immediately. He never came back onstage to take his bows, but when the company was told of what had happened at the end of the opera, they said that he had been onstage and taken the bows with them. Since then, various people have claimed to see a ghostly figure in evening dress at the theatre. For many years, a third-row seat in the dress circle was kept vacant in his honour.

When a documentary was made nearly 80 years later, by Kennedy Miller in the early 1970s, a photograph of the film set revealed an ashen-faced, partly transparent observer. No-one on the set saw the figure on that day; only the photograph revealed ‘the ghost’