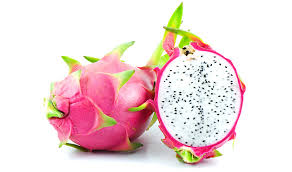 Dragon fruit is believed to be a native of Mexico. In tropical and subtropical regions in South America and Asia, the dragon fruit flourishes and grows in abundance. It’s outer skin is cactus-like, resembling that of the scales of a mythical dragon. The fruit’s texture is sometimes likened to that of the kiwi fruit because of its black, crunchy seeds. The flesh, which is eaten raw, is mildly sweet and low in calories. The seeds are eaten together with the flesh, have a nutty taste and are rich in lipids, but they are indigestible unless chewed. The fruit is also converted into juice or wine, or used to flavour other beverages. The flowers can be eaten or steeped as tea. 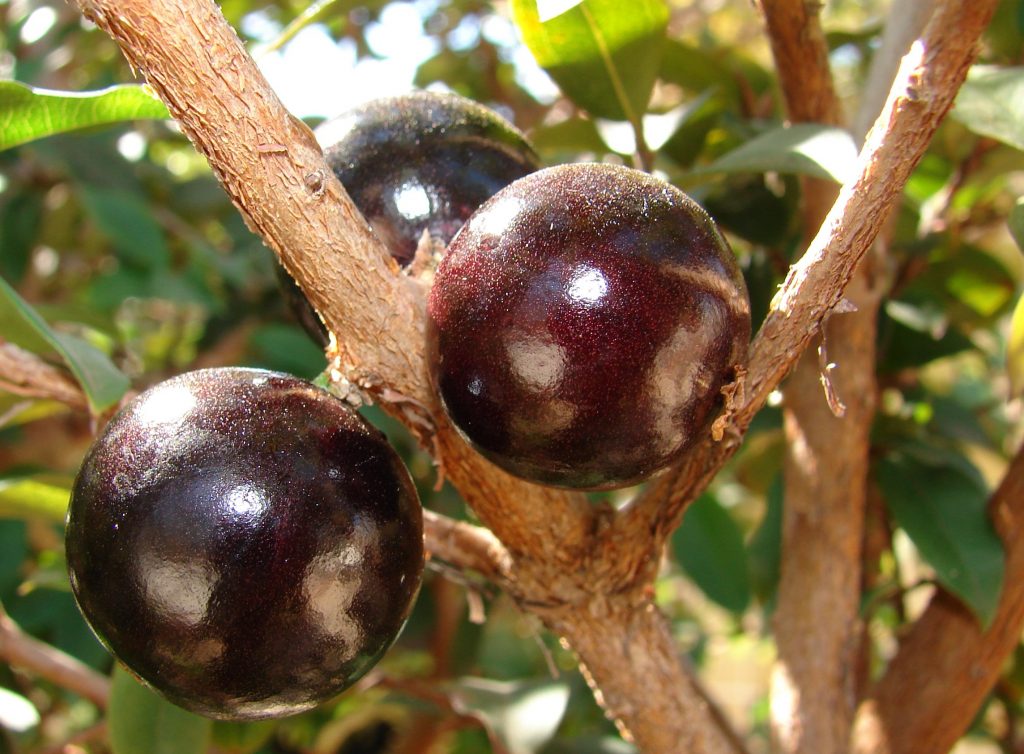 Jabuticaba is a rare purple colored fruit native to South-eastern Brazil. It is a thick-skinned berry and typically measures 3 to 4 cm in diameter.  The fruit resembles that of a slip-skin grape. It has a thick, purple, astringent skin that encases a sweet, white or rosy pink gelatinous flesh. Fresh fruit may begin to ferment 3 to 4 days after harvest, so they are often used to make jams, tarts, strong wines, and liqueurs. Due to the extremely short shelf-life, fresh jabuticaba fruit is very rare in markets outside of areas of cultivation. Traditionally, an astringent decoction of the sun-dried skins has been used as a treatment for hemoptysis, asthma, diarrhoea, and gargled for chronic inflammation of the tonsils. Several potent antioxidant and anti-inflammatory anti-cancer compounds have been isolated from the fruit. One that is unique to the fruit is jaboticabin.