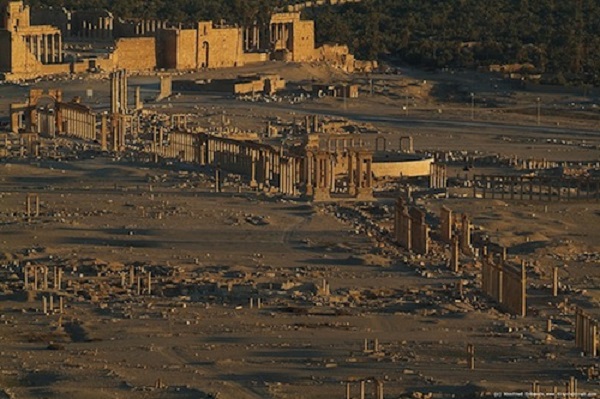 Tadmor Prison is situated in the deserts of eastern Syria and it is renowned as one of the worst prisons in the world. Throughout the 1980’s, Tadmor Prison held thousands of political and civilian Syrian prisoners, and are known to have inflicted a great amount of suffering on these inmates. During these periods, it was known for its harsh conditions, excessive torture and summary executions. It is also well known for the massacre in 1980 when President Hafiz Al-Azad, who had survived an attack on his life in the prison, ordered the killing of every single inmate in the prison. His soldiers are rumored to have killed up to 800 political and criminal prisoners and left behind a mess that took 2 weeks to clean up.