Volcano enthusiasts have enlisted the help of a University of Manchester academic to come up with a list of the top ten most dangerous volcanoes in the world.

The point of the list is to try to highlight those volcanoes that are not studied very well, but which could pose a big threat to regional and world stability, should they erupt. Professor Albert Zijlstra, of The University of Manchester explains the motivation behind the list. He said: “There are parts of the world where monitoring of volcanoes is very poor, and many of these poorly watched volcanoes are close to populated areas.

“The last time such a list was made was 25 years ago and that list mainly included volcanoes that are accessible to study in developed countries. Our new list looks all over the world, including in less developed countries. We have created this list to try to highlight the need for better monitoring and preparedness in many areas of the world. 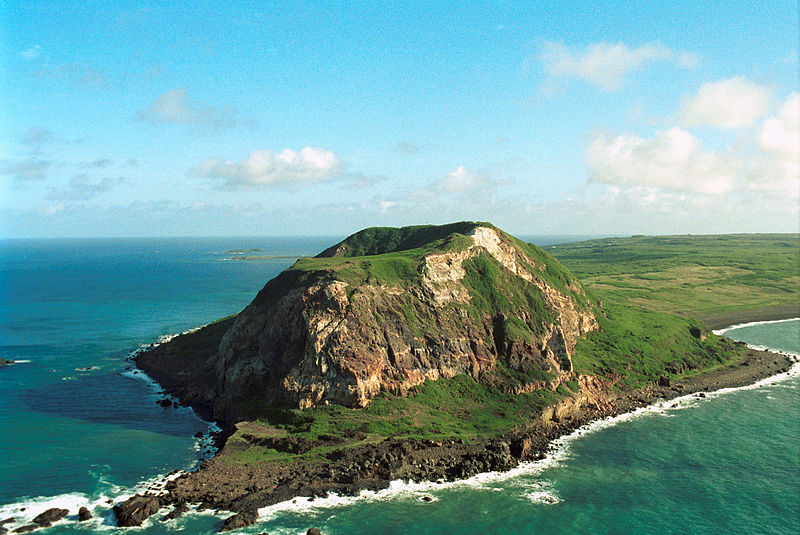 Ioto also known as Iwo-jima volcano is a triangular-shaped, flat, 8 km long and up to 4.5 wide volcanic island stretching NE-SW. It is surrounded by steep cliffs under the sea, which belong to a 9-km-wide submarine caldera. The volcano is located 1250 km south of Tokyo in the central Volcano Islands of the Izu-Marianas arc.

The summit of Iwo-jima is Suribachi-yama at 160 m. There is strong hydrothermal activity at present, at fumaroles along a NE-SW zone cutting through Moto-yama. Many phreatic eruptions occurred in historic times, mostly from vents on the west and NW sides of the island.

The island has been pushed up by 1 meter every 4 years since several hundred years. A large eruption would cause a tsunami that could devastate southern Japan and coastal China including Shanghai and Hong Kong. The eruption of the similar sized Kuwae volcano in Vanatua in 1458 caused a tsunami 30 meters high in northern New Zealand, and lead to the cultural collapse of Polynesia.