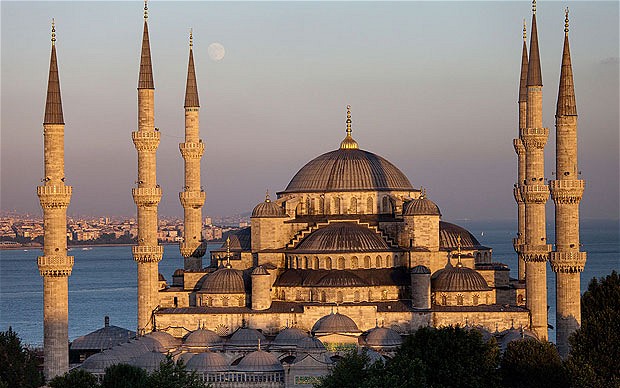 A disaster waiting to happen, 12 million residents in Istanbul living atop the North Anatolian Fault, also known as earthquake central.