Top 10 Largest Diamonds Ever Discovered On The Earth

A diamond is one of the best-known and most sought-after gemstones. Diamonds have been known to mankind and used as decorative items since ancient times; some of the earliest references can be traced to India.

The hardness of diamond and its high dispersion of light – giving the diamond its characteristic “fire” – make it useful for industrial applications and desirable as jewelry. 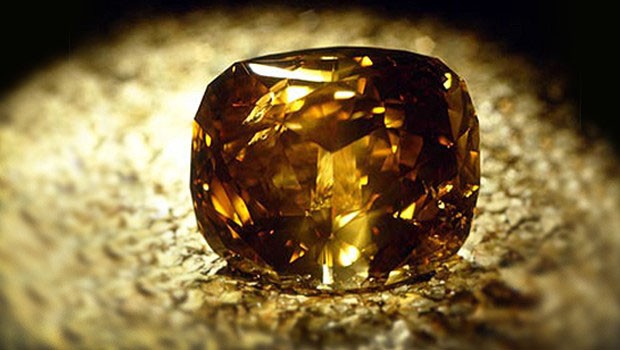 The Golden Jubilee Diamond is the largest cut and faceted diamond in the world. It weighs 545.67 carats (109.13 g). It outweighs the Cullinan I by 15.37 carats (3.07 g). The Golden Jubilee Diamond was discovered in the Premier Mine, which is also the origin of the Cullinan diamond (1905) and other notables such as the Taylor–Burton (1966) and the Centenary (1986). The Cullinan I, also known as the Great Star of Africa, had held the title of the largest cut and faceted diamond since 1908. The diamond is valued at 4–12 million U.S. dollars.