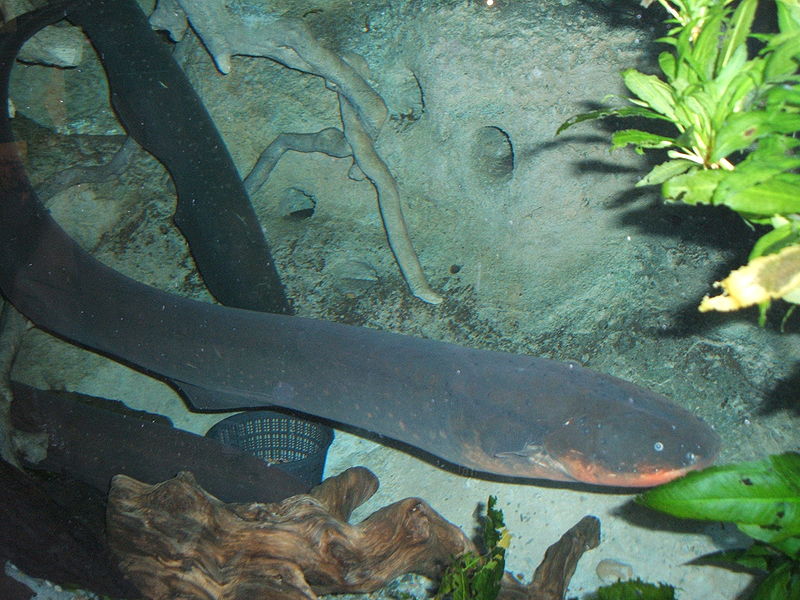 The electric eel is an electric fish, and the only species in its genus. It is capable of generating powerful electric shocks of up to 860 volts, which it uses for hunting, self-defense and communicating with fellow eels.

Salmon fishes are born in freshwater and they used to migrate to sea water. They return back to same birthplace in for reproduction, actually by travelling back to more than 2000 miles from sea.Salmon fishes use the magnetic field of Earth to locate the same place they born. Their brain has the power to match the magnetic field of different areas, which help them to locate the exact destination. 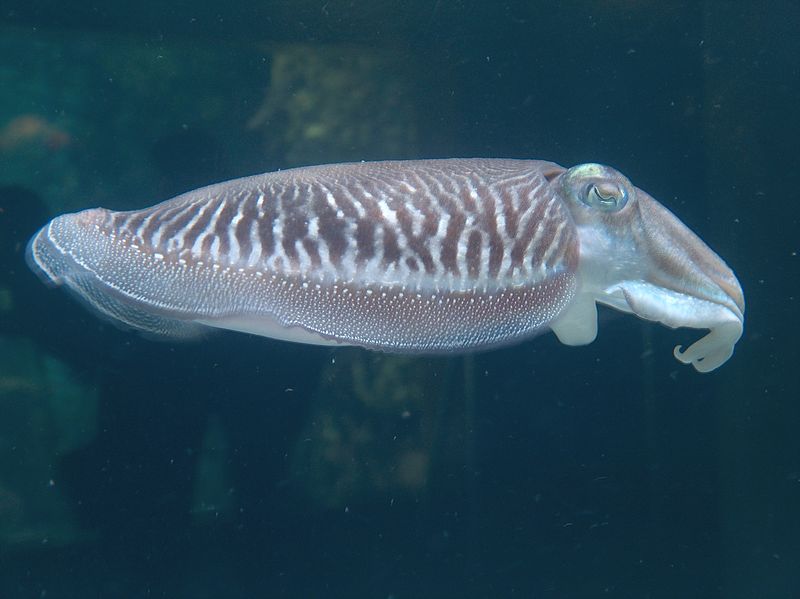 Cuttlefishes have green blood and three hearts. Like chameleons they can change the appearance within no time. They can alter the color of body and appearance of eyes within no time, acquire an appearance that adapt to surroundings. 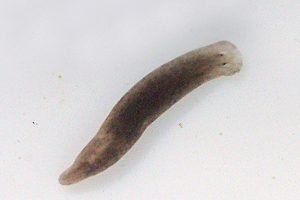 Planaria are common to many parts of the world, living in both saltwater and freshwater ponds and rivers. Unlike lizards and cockroaches, when a planarian cut down into many pieces each pieces grows in to different planarian. That is they have special power to clone itself. 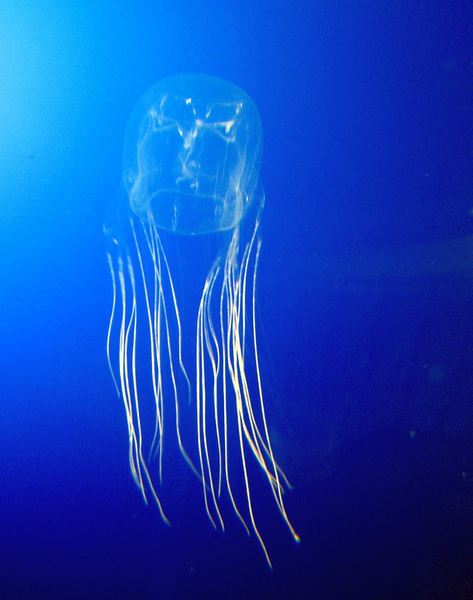 Most venomous creature known to the world, found within Indo-Pacific and Northern Australia region. The tentacles of box jellyfishes holds more than 5000 of stinging cells. It’s venom suddenly stops the heart functions on humans and cause death in few minutes. Survivors from box jellyfishes experience pain for several weeks. 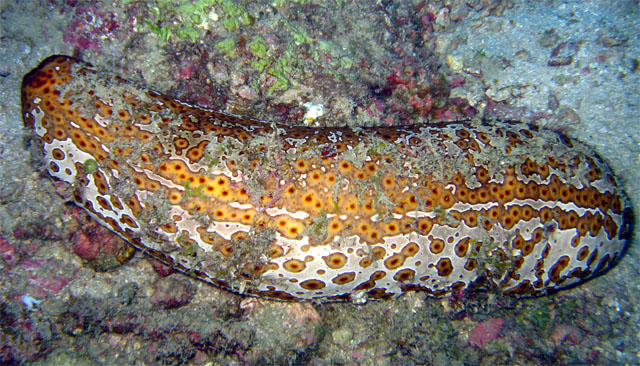 Sea cucumbers found in large numbers in Asia-Pacific region, have an elongated body, lives in deep ocean. What they make so special is nothing but they have power to cure cancer. The frondoside a chemical compound from the body of seas cucumber can effectively kills cancer cells. In that way it can a be a perfect solution for skin, pancreas, liver and breast cancer. 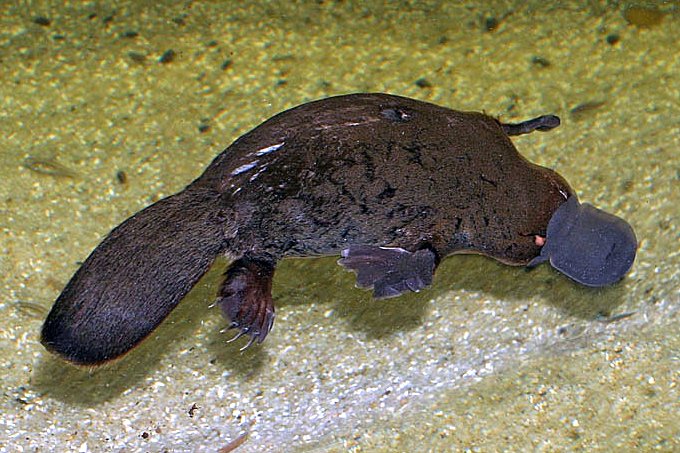 The platypus also known as the duck-billed platypus is a semiaquatic egg-laying mammal endemic to eastern Australia, including Tasmania. Actually it’s bill is powered through 40000 electroreceptors and more than 60000 mechanoreceptors. So that the platypus can easily sense the pressure changes produced by its preys in depth of the sea.

Mantis shrimp only have a size between 18 and 30 cm in length, live on sea beds and used to hide behind the rocks. The small aquatic creature has enough power to accelerate it’s forelimb in same velocity of gunshot from a rifle. This incredible speed of limbs lets the mantis shrimp to hit prey with 1500 Newtons of force in 1/3000 of a second. 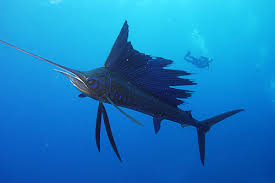 Sail fishes live in warmer parts of all oceans around the world. It has long body which measures 11 feet in length and have impressive sail like fins. It can reach up to speed of 68 miles per hour. It is also the fastest fish in the ocean. Their long body help them to make faster swimming and diving.

Hagfish is eel shaped jawless marine fishes found within cold ocean waters around the world, usually in depth of 5500 feet. The slime producing power makes hagfishes so special from other species of fishes. When predators like larger eels, or shark approaches hagfishes produce slime, help to block the predator’s mouth and gills.