Socotra, also spelled Soqotra, is a small archipelago of four islands in the Indian Ocean. The largest island, also called Socotra, is about 95% of the landmass of the archipelago. It lies some 240 kilometres (150 mi) east of the Horn of Africa and 380 kilometres (240 mi) south of the Arabian Peninsula. The island is very isolated and through the process of speciation, a third of its plant life is found nowhere else on the planet. It has been described as the most alien-looking place on Earth. The island measures 132 kilometres (82 mi) in length and 49.7 kilometres (30.9 mi) in width. 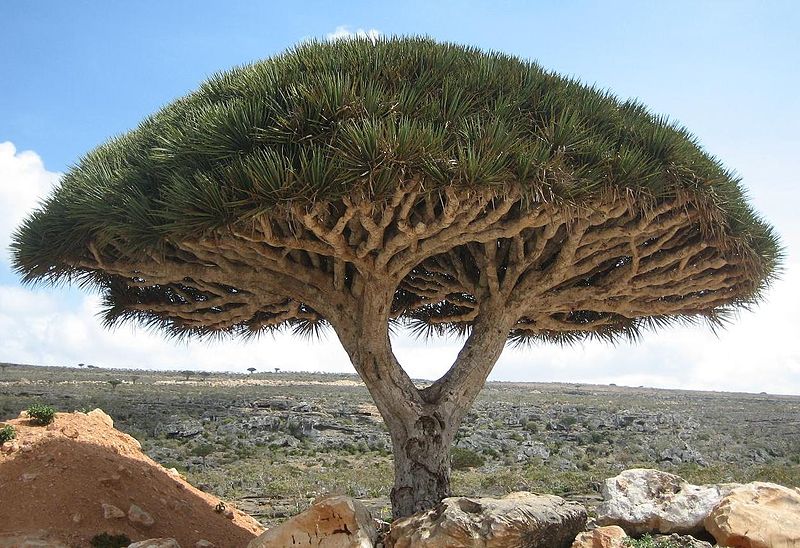 Socotra is considered the jewel of biodiversity in the Arabian Sea. In the 1990s, a team of United Nations biologists conducted a survey of the archipelago’s flora and fauna. They counted nearly 700 endemic species, found nowhere else on earth; only Hawaii and the Galapagos Islands have more impressive numbers.