1) The Aluminum Wedge of Aiud 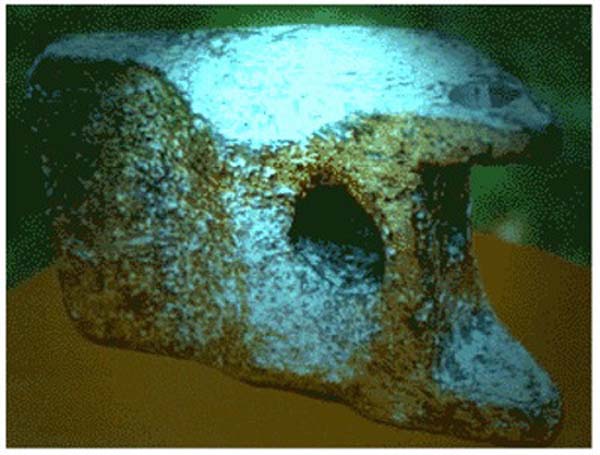 In 1974, this is a wedge-shaped object found 1.2 miles east of Aiud, Romania. It was discovered on the banks of the Mures River. It was reportedly unearthed 35 feet under sand and alongside two mastodon bones. It looks like the head of a hammer and is made of an alloy of aluminum encased in a thin layer of oxide. It’s strange because aluminum was not discovered until 1808 and not produced in quantity until 1885. Many people have claimed that the artifact is proof that aliens visited Earth. Engineers have reported that the object resembles the foot of landing gear, not unlike the technology used on spaceships. The scientific community believes the wedge was made on earth and its purpose is not yet identified. Due to the limited amount of information that exists on the subject, the antiquity and origin of the artifact is unclear. The Aluminium Wedge of Aiud is not on display to the public and remains in an undisclosed location. However, pictures of the wedge do exist.

SS Ourang Medan or “Man from Medan” in Malaysia is one of the most fascinating and mind-boggling mysteries that ever existed in seafaring history. Everything began with an SOS message in 1947 that mentioned the captain, along with the rest of the crew, was dead. What’s worse, even the telegrapher died during the transmission of the message. When the Silver Star was able to receive the distress call and went to inspect the ship, they confirmed the deaths of all aboard. Speculations of ghosts, hazardous chemicals, and even aliens have been raised, but there is still no conclusion as to what actually happened. 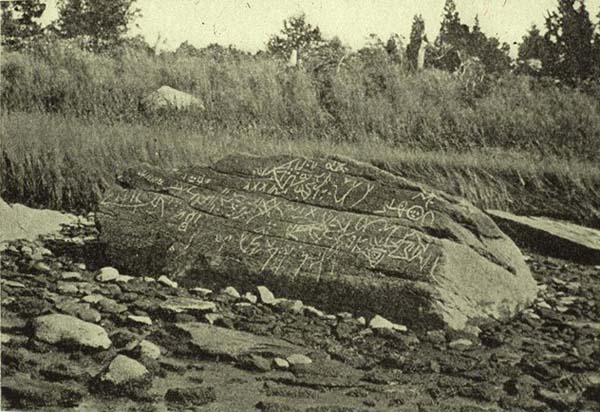 The Dighton Rock is a 40-ton boulder located on the shores of the Taunton River in Massachusetts and it is covered in puzzling petroglyphs. For nearly 300 years, people have speculated about its origin and meaning. Investigators have attempted to decode the odd glyphs since an English colonist first described the boulder in 1680, but they have had little success. In 1963, state officials removed the boulder and kept it for preservation. Most scholars think the stone carvings are of Native American origins. Some of the wilder theories have proposed that it was the work of the Portuguese, Chinese, or even the ancient Phoenicians. 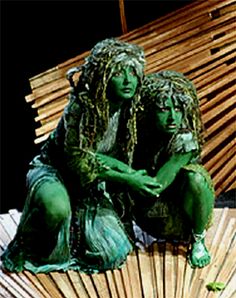 The Green Children of Woolpit were two children who appeared in the village of Woolpit in Suffolk, UK, in the 12th century. The brother and sister had green colored skin, even though they appeared normal in all other ways. They spoke an unrecognized language and refused to eat anything other than pitch from bean pods. Eventually, their skin lost its green color. After they learned English, they explained that they were from the “Land of St Martin,” which was a dark place because the sun never rose far above the horizon. They claimed that they were tending their father’s herd and followed a river of light when they heard the sounds of bells. Then they arrived in Woolpit. Some of the more unusual theories proposed for the origin of the children are that they were Hollow Earth children, parallel dimension children, or Extraterrestrial children. 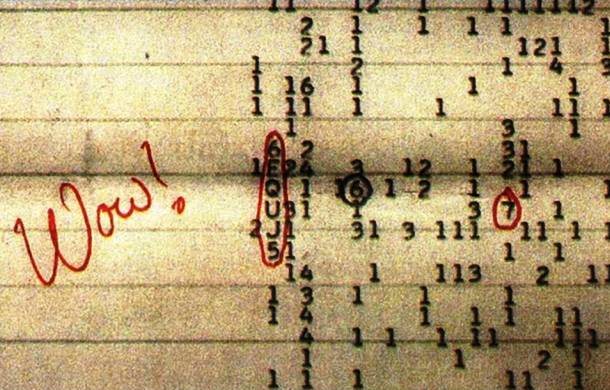 In 1977, a strong narrowband radio signal detected from outer space by Jerry R. Ehman working on the Big Ear radio telescope of Ohio. For 72 seconds a signal was coming in, and Jerry was so excited that he wrote the words “wow!” on the sheet of paper which become the subject of heated media attention. If it did come from extraterrestrials in the Sagittarius cluster, they’d need to be highly advanced sending out a signal far more powerful than anything Earth has come up with