The Cinque Terre is a rugged portion of coast on the Italian Riviera. It is in the Liguria region of Italy, to the west of the city of La Spezia. “The Five Lands” is composed of five villages: Monterosso al Mare, Vernazza, Corniglia, Manarola, and Riomaggiore. The coastline, the five villages, and the surrounding hillsides are all part of the Cinque Terre National Park and is a UNESCO World Heritage Site. 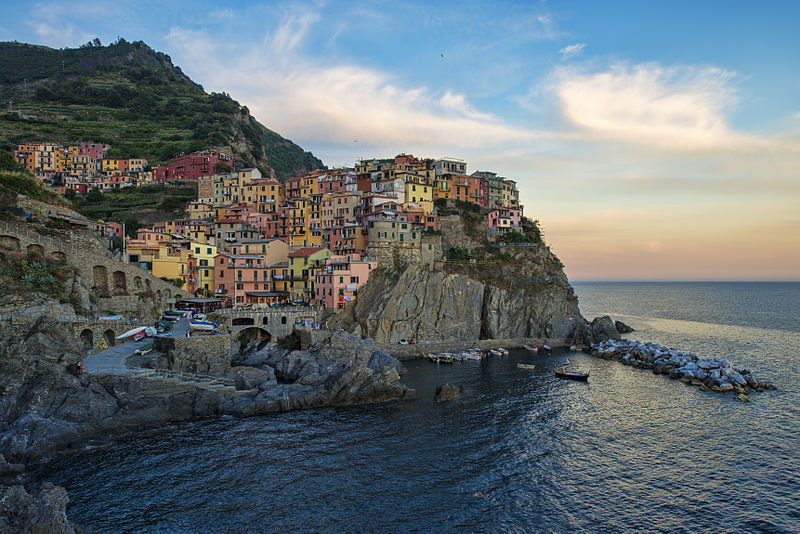 The villages of the Cinque Terre were severely affected by torrential rains which caused floods and mudslides on October 25, 2011. Nine people have been confirmed killed by the floods, and damage to the villages, particularly Vernazza and Monterosso al Mare, was extensive.