10 Craziest Things In Nature ! Here is the list by Amazing Planet News.com 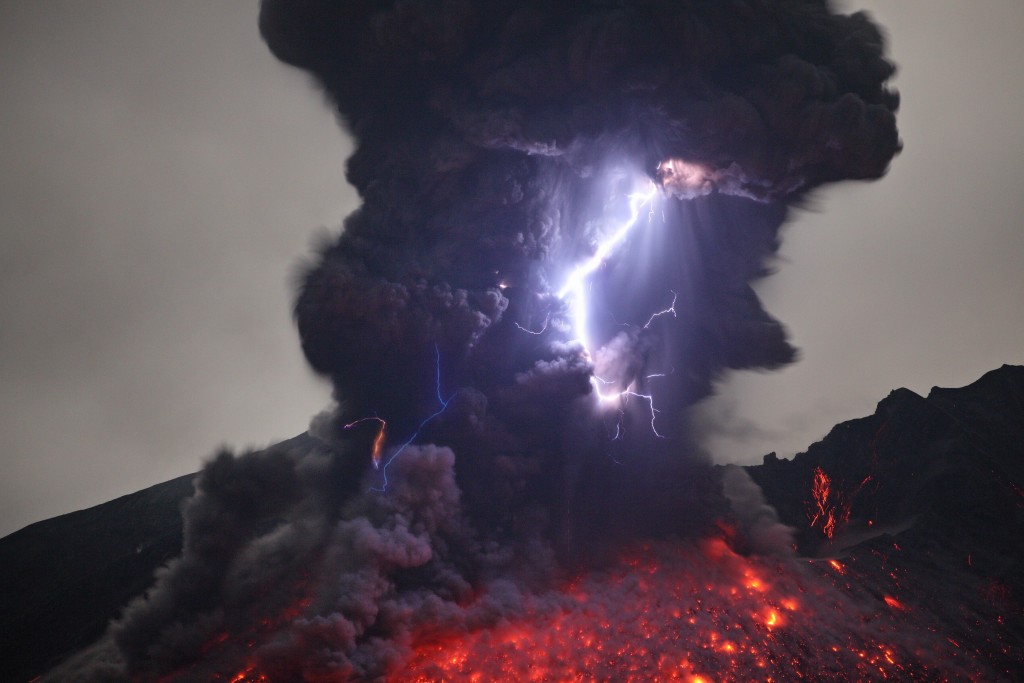 2. Frozen Air Bubbles in Abraham Lake – Abraham Lake was created in 1972, with the construction of the Bighorn Dam. The Government of Alberta sponsored a contest to name the lake in February 1972, during the final stages of construction of the Bighorn dam. Students across the province were asked to submit names taking into consideration “historical significance, prominent persons, geography and topography, and the value of the lake.” It was named for Silas Abraham, an inhabitant of the Saskatchewan River valley in the nineteenth century. 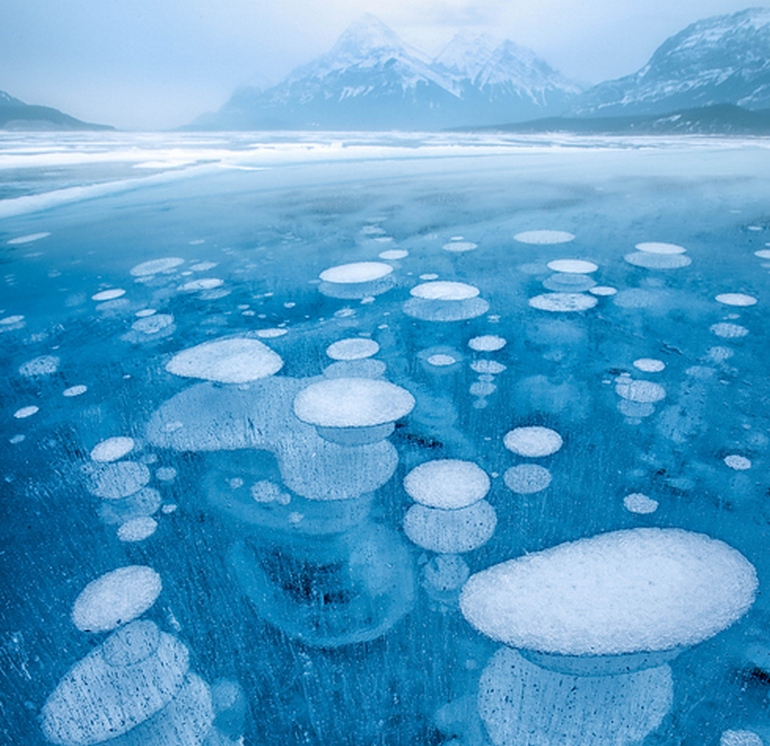 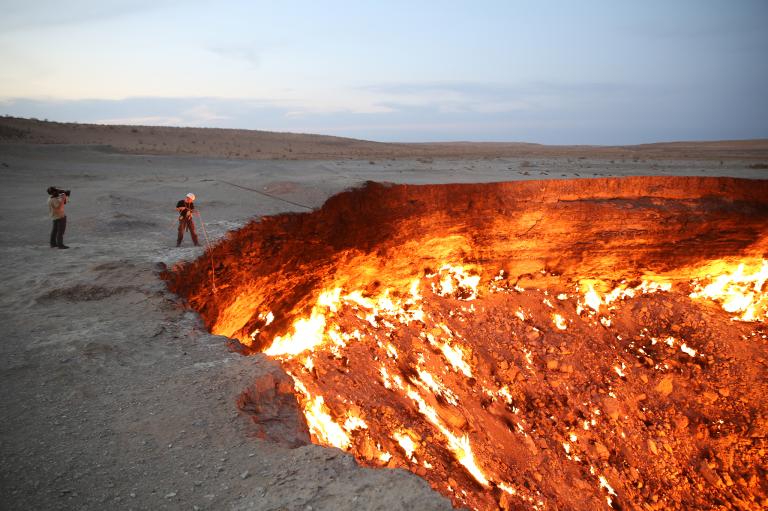 The Door to Hell is a natural gas field in Derweze, Turkmenistan, that collapsed into an underground cavern in 1971, becoming a natural gas crater. Geologists set it on fire to prevent the spread of deadly methane gas, and it has been burning continuously since then. The diameter of the crater is 69 m, and its depth is 30 m.

The crater is a popular tourist attraction. In the past five years 50,000 tourists have visited the site. The gas crater has a total area of 5,350 m2, the size of an American football field. The surrounding area is also popular for wild desert camping. 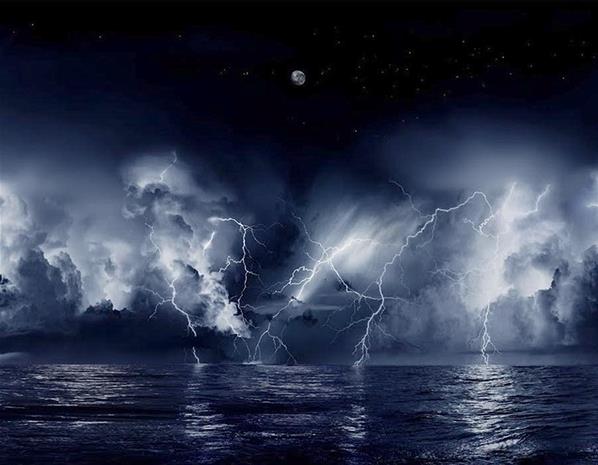 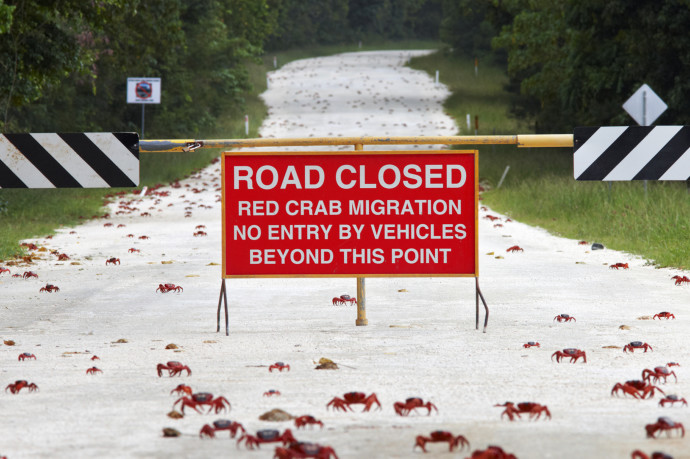 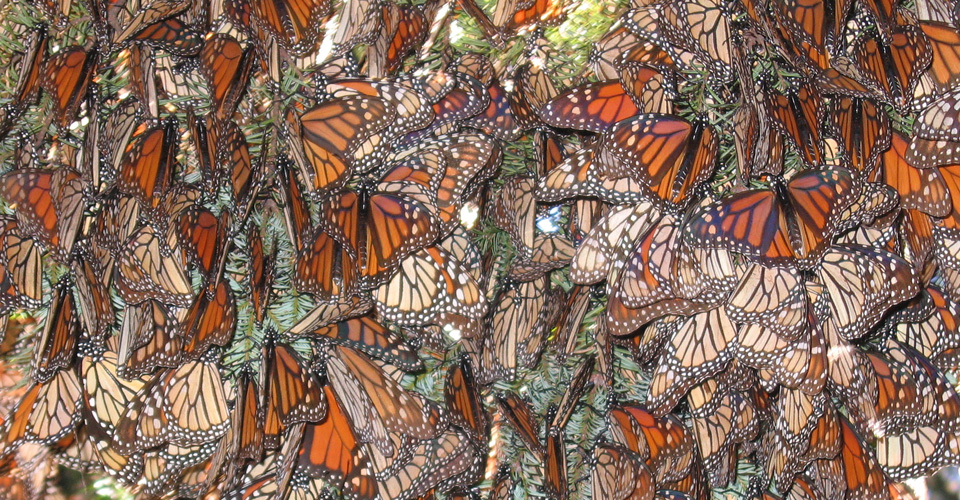 Millions of monarch butterflies make the trip down to Mexico to roost for the winter. During the migration tens of thousands will land on a single tree in certain areas along their migratory path. Wherever there is milkweed there will be Monarch butterflies. The monarch is widely distributed across North America, from Central America northwards to southern Canada, and from the Atlantic to the Pacific coasts. 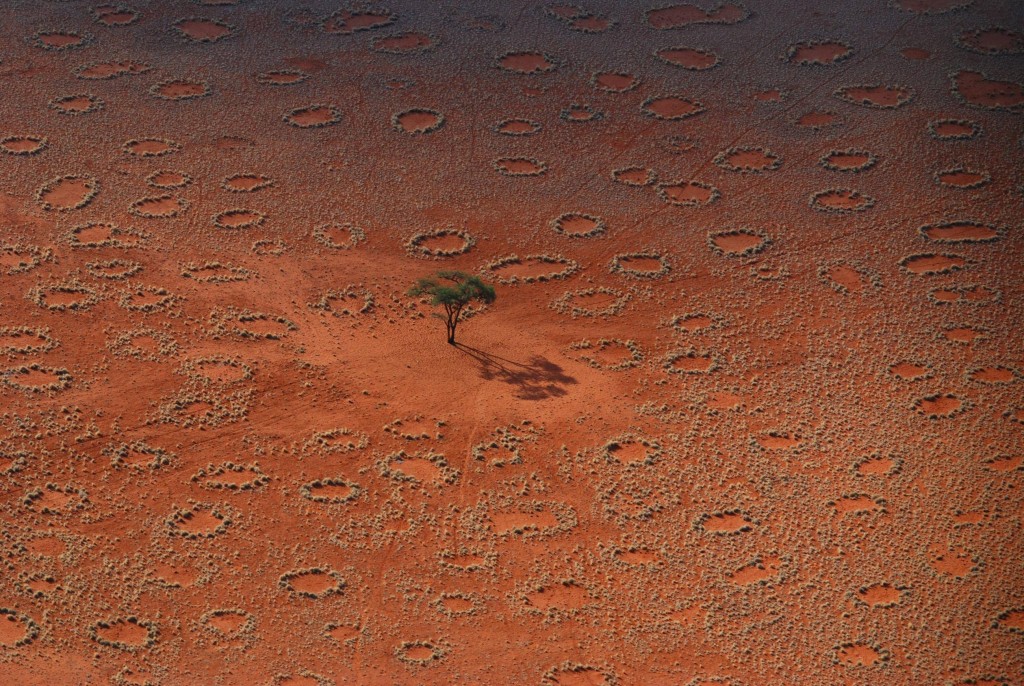 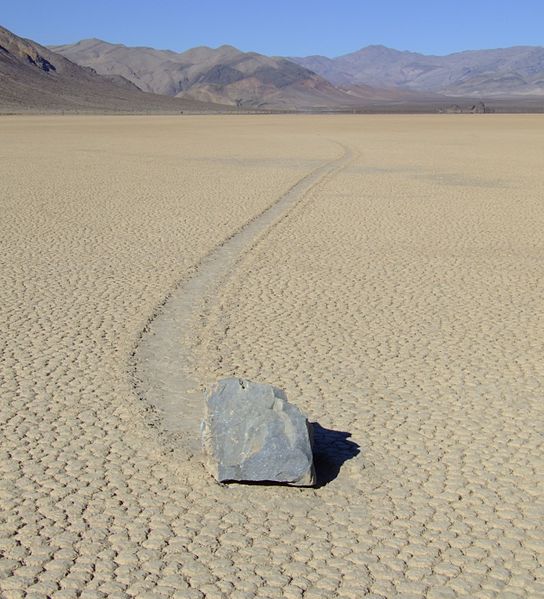 Sailing stones are a geological phenomenon where rocks move and inscribe long tracks along a smooth valley floor without human or animal intervention.

Stones with rough bottoms leave straight striated tracks while those with smooth bottoms tend to wander. Stones sometimes turn over, exposing another edge to the ground and leaving a different track in the stone’s wake.

Trails differ in both direction and length. Rocks that start next to each other may travel parallel for a time, before one abruptly changes direction to the left, right, or even back to the direction from which it came. Trail length also varies – two similarly sized and shaped rocks may travel uniformly, then one could move ahead or stop in its track. 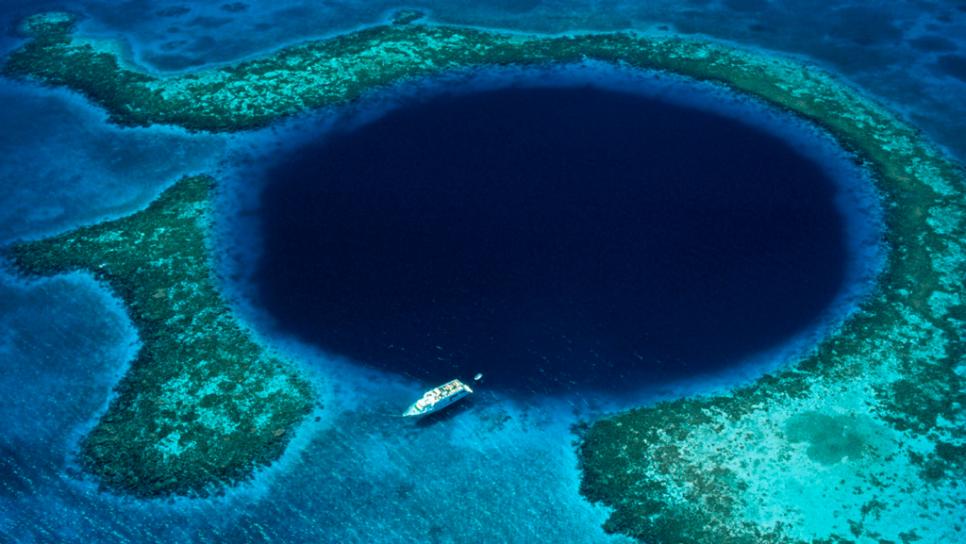 The Great Blue Hole is a large submarine sinkhole off the coast of Belize. It lies near the center of Lighthouse Reef, a small atoll 70 km (43 mi) from the mainland and Belize City. The hole is circular in shape, over 300 m (984 ft) across and 124 m (407 ft) deep. It was formed during several episodes of quaternary glaciation when sea levels were much lower. 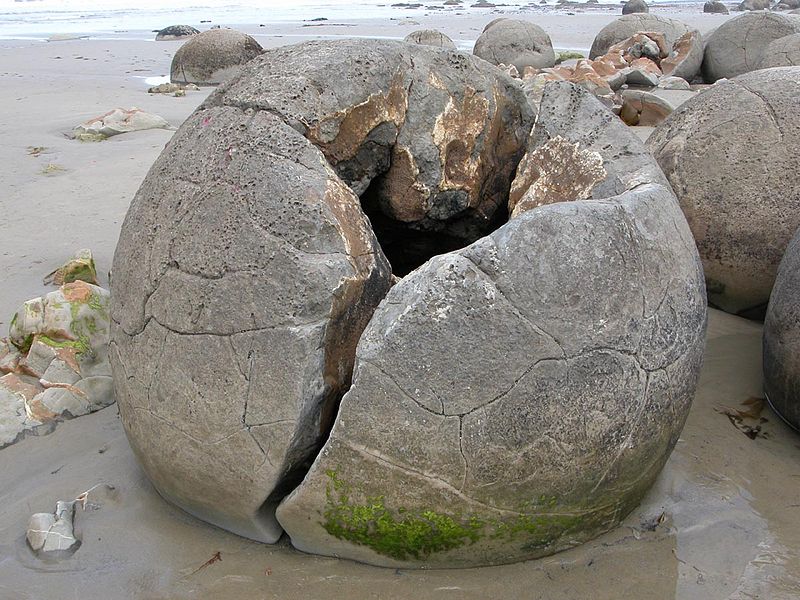